Volumetric Cone Beam Computed Tomography for the Assessment of Oral Manifestations in Systemic Sclerosis: Data from an EUSTAR Cohort
Next Article in Special Issue 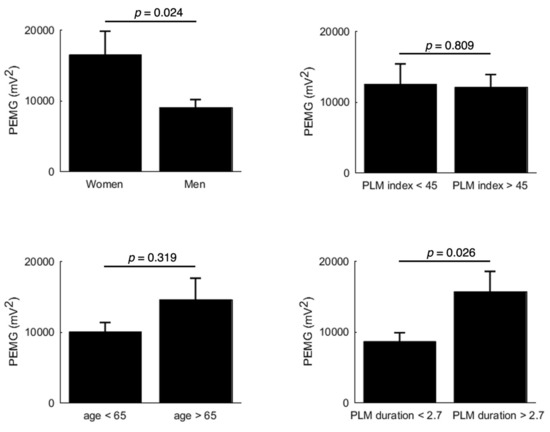