Immune Checkpoints as Promising Targets for the Treatment of Idiopathic Pulmonary Fibrosis?
Next Article in Special Issue

The Effect of Preservation Temperature on Liver, Kidney, and Pancreas Tissue ATP in Animal and Preclinical Human Models 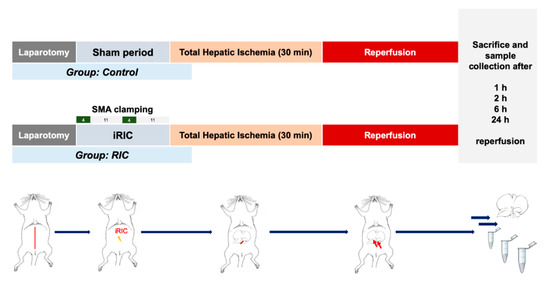