Trends, Coverage and Influencing Determinants of Influenza Vaccination in the Elderly: A Population-Based National Survey in Spain (2006–2017)
Previous Article in Journal

ImmunizziAMO: A School-Based Field Trial to Teach New Generations the Importance of Vaccination through Games and to Fight Vaccine Hesitancy in Italy 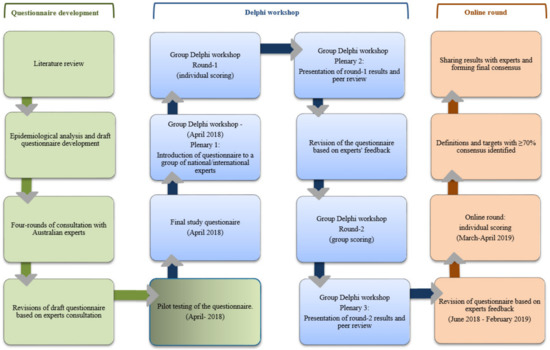