A Naturally Occurring Antioxidant Complex from Unripe Grapes: The Case of Sangiovese (v. Vitis vinifera)
Next Article in Special Issue

Do Coffee Polyphenols Have a Preventive Action on Metabolic Syndrome Associated Endothelial Dysfunctions? An Assessment of the Current Evidence 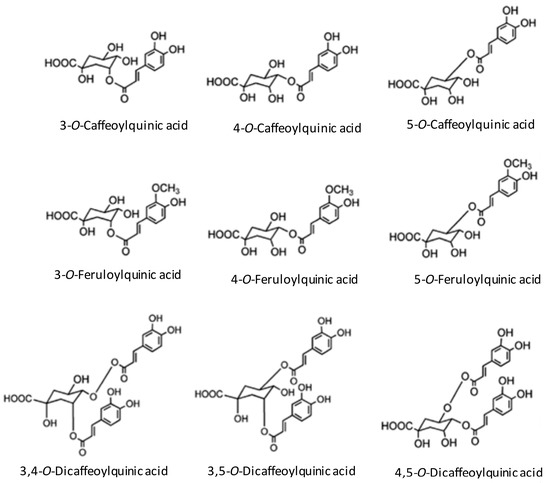 Yamagata, K. Do Coffee Polyphenols Have a Preventive Action on Metabolic Syndrome Associated Endothelial Dysfunctions? An Assessment of the Current Evidence. Antioxidants 2018, 7, 26. https://doi.org/10.3390/antiox7020026


Yamagata K. Do Coffee Polyphenols Have a Preventive Action on Metabolic Syndrome Associated Endothelial Dysfunctions? An Assessment of the Current Evidence. Antioxidants. 2018; 7(2):26. https://doi.org/10.3390/antiox7020026


Yamagata, Kazuo. 2018. "Do Coffee Polyphenols Have a Preventive Action on Metabolic Syndrome Associated Endothelial Dysfunctions? An Assessment of the Current Evidence" Antioxidants 7, no. 2: 26. https://doi.org/10.3390/antiox7020026