Stereospecific Epoxidation of Limonene Catalyzed by Peroxygenase from Oat Seeds 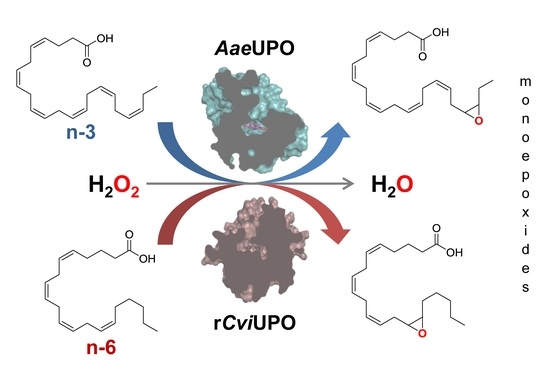