Enhanced Sensitivity to Subphonemic Segments in Dyslexia: A New Instance of Allophonic Perception

Is Dyslexia a Brain Disorder? 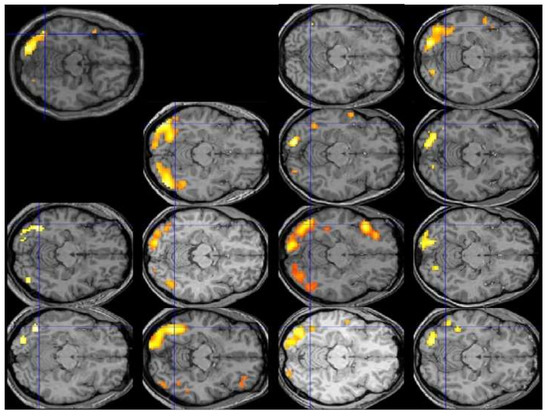