What Is Going On? The Process of Generating Questions about Emotion and Social Cognition in Bipolar Disorder and Schizophrenia with Cartoon Situations and Faces
Next Article in Special Issue

Is Dyslexia a Brain Disorder?

Revisiting Strephosymbolie: The Connection between Interhemispheric Transfer and Developmental Dyslexia 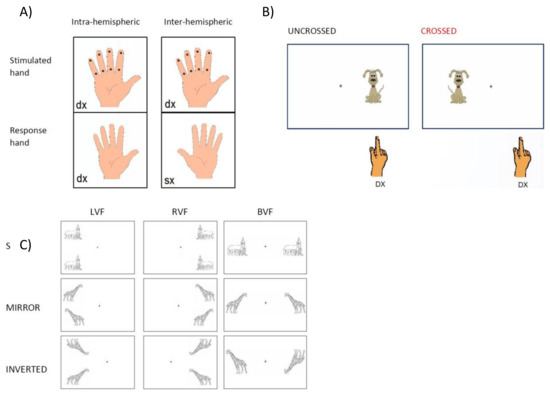