Neuromodulation for Pelvic and Urogenital Pain
Next Article in Special Issue 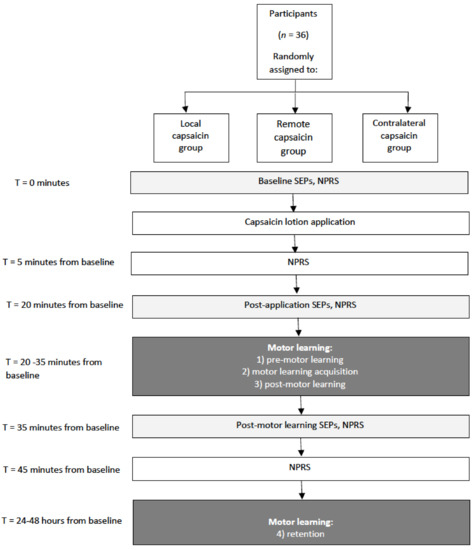