Brain. Conscious and Unconscious Mechanisms of Cognition, Emotions, and Language 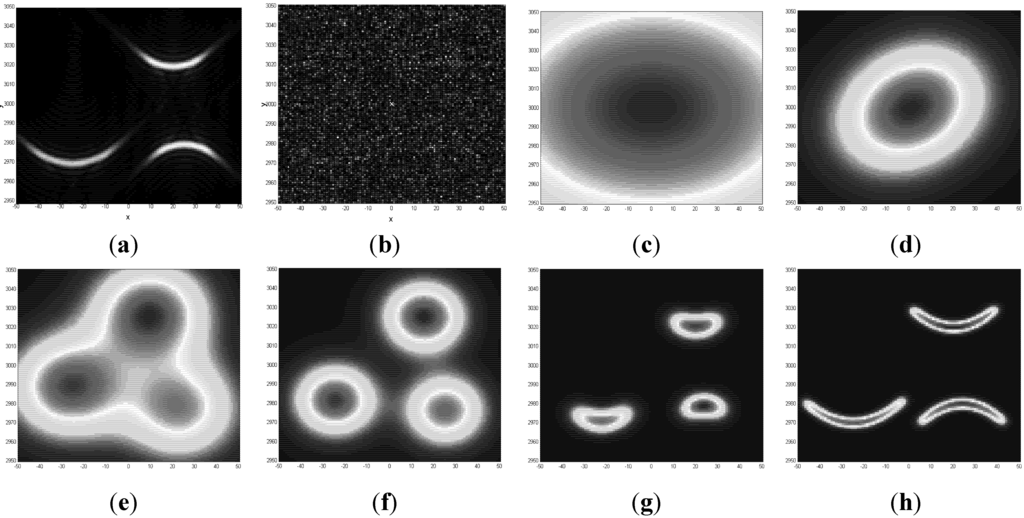