Theory of Mind Deficits and Neurophysiological Operations in Autism Spectrum Disorders: A Review
Next Article in Special Issue 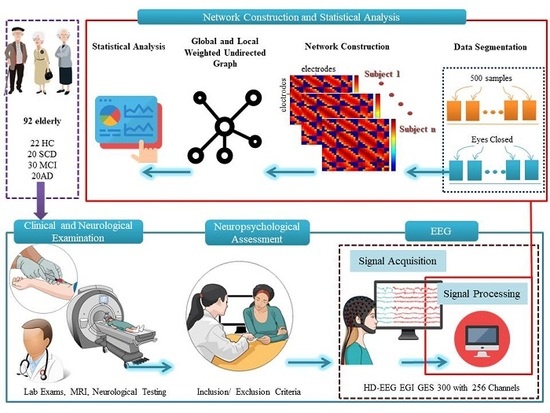