Clinical Predictors of 3- and 6-Month Outcome for Mild Traumatic Brain Injury Patients with a Negative Head CT Scan in the Emergency Department: A TRACK-TBI Pilot Study
Previous Article in Journal

Theory of Mind Performance Predicts tDCS-Mediated Effects on the Medial Prefrontal Cortex: A Pilot Study to Investigate the Role of Sex and Age
Previous Article in Special Issue 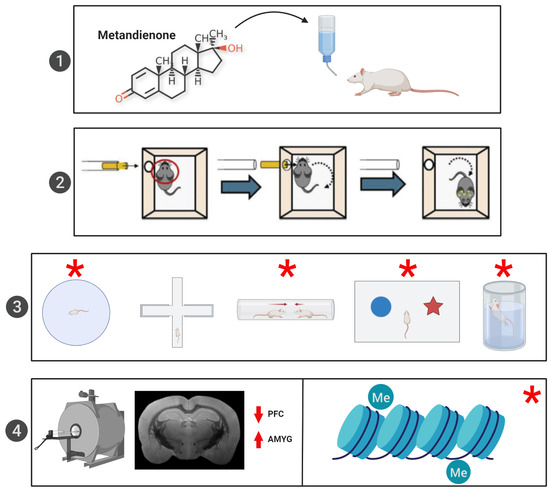