:
Ground-based synthetic aperture radar (GBSAR) technology has been widely used for bridge dynamic deflection measurements due to its advantages of non-contact measurements, high frequency, and high accuracy. To reduce the influence of noise in dynamic deflection measurements of bridges using GBSAR—especially for noise of the instantaneous vibrations of the instrument itself caused by passing vehicles—an improved second-order blind identification (SOBI) signal de-noising method is proposed to obtain the de-noised time-series displacement of bridges. First, the obtained time-series displacements of three adjacent monitoring points in the same time domain are selected as observation signals, and the second-order correlations among the three time-series displacements are removed using a whitening process. Second, a mixing matrix is calculated using the joint approximation diagonalization technique for covariance matrices and to further obtain three separate signal components. Finally, the three separate signal components are converted in the frequency domain using the fast Fourier transform (FFT) algorithm, and the noise signal components are identified using a spectrum analysis. A new, independent, separated signal component matrix is generated using a zeroing process for the noise signal components. This process is inversely reconstructed using a mixing matrix to recover the original amplitude of the de-noised time-series displacement of the middle monitoring point among three adjacent monitoring points. The results of both simulated and on-site experiments show that the improved SOBI method has a powerful signal de-noising ability.
Keywords:
second-order blind identification; bridge monitoring; microwave interferometry; ground-based synthetic aperture radar; signal de-noising

The SOBI method is a relatively robust BSS algorithm that can be used to decompose mixtures of signals into a set of components or putative recovered sources [29]. To better understand the improved SOBI method, the principle of BSS is introduced first. Figure 1 shows an instantaneous linear BSS system model. represents statistically independent unknown source signals. denotes observation signals. Then, let , where denotes a mixing matrix of dimensions [29,30]. The essence of BSS is to find a separation matrix , so that is an optimal estimate of the source signal, which is obtained from the original observation signal through the separation matrix .
In this study, the prior information of the source signals (time-series displacements without noise) and the mixing matrix were unknown—only the observed signals (time-series displacement obtained using GBSAR) were processed to obtain the different source signals. However, in the absence of any underlying assumptions and more information, multiple solutions will be produced by BSS. Therefore, it is necessary to make some underlying assumptions and conditions to constrain the source signal and the mixing matrix, and then solve the problem of the multiple solutions. The underlying assumptions and conditions are described as follows [26,30]:

To validate the ability of the improved SOBI signal de-noising method to distinguish the useful signal and noise, a simulation example was conducted in this study. The application of the time-series displacements of three adjacent monitoring points used to obtain the de-noised time-series displacement of the middle monitoring point among three adjacent monitoring points, can be regarded as a linear mixture of source signals of useful signal and noise signal. Therefore, three simulated sub-signals, which included two useful sub-signals, were constructed; (Figure 3a) and (Figure 3b), and a noise signal, (Figure 3c), of which the waveforms are shown in Figure 3. where the sampling point is 600 for the noise signal , and the sampling frequency is 200 HZ. Moreover, the mixing matrix is a random matrix, which meets the requirement of a column full rank matrix. In this study, the mixing matrix is defined as follows:
As shown in Figure 4, the three mixed signals were linearly mixed using three sets of simulation source signals. Each mixed signal contained the characteristic information of the three sets of source signals. Without more prior information, the characteristic information of the source signals could not be obtained intuitively from the mixed signals. Using the improved SOBI method, three sets of signals were separated from the three mixed signals.
As shown in Figure 5, the three separated sub-signals are consistent with the three source signals in the waveform characteristics. To further evaluate the accuracy of the separated results, correlation coefficients between the separated signal and the source signal were calculated using Equation (13): where is the source signal, represents the average value of the source signal, is the separated signal, and represents the average of the separated signals.
As shown in Table 1, the correlation coefficients between each simulated source signal and the corresponding separated signal component are all greater than 0.99, which indicates that the improved SOBI method effectively separated different source signals from the mixed signals. In particular, for the noise source signal and the corresponding separated signal component, the correlation coefficient is 0.9984, which can effectively distinguish the useful and noise signal and further perform signal de-noising. In this study, for the obtained time-series displacements using GBSAR, the useful and noise signals were regarded as independent source signals. Therefore, the noise in the obtained time-series displacements was effectively reduced using the improved SOBI signal de-noising method.

Due to the advantage of the high-distance resolution of the GBSAR technique, the obtained time-series displacements of the adjacent monitoring points had a similar noise. Therefore, in this study, to improve the accuracy of the obtained dynamic time-series displacement of bridges using GBSAR, an improved SOBI signal de-nosing method was proposed to reduce the influence of noise. This was achieved by using the obtained dynamic time-series displacements of three adjacent monitoring points in the same time domain. In addition, the de-noised signal of the middle point among the three adjacent monitoring points was obtained. This was done to address the noise caused by instantaneous vibrations of the equipment itself and noise caused by passing vehicles. More specifically, the results presented in the study clearly highlight the following:

This study was sponsored by the National Natural Science Foundation of China (grant no. 41871367), the Importation and Development of High-Caliber Talents Project of Beijing Municipal Institutions (grant no. CIT&TCD201704053), the Science and Technology Project of Ministry of Housing and Urban-Rural Development of the People’s Republic of China (grant no. 2017-K4-002), the Scientific Research Project of Beijing Educational Committee (grant no. KM201910016005), the Major Projects of Beijing Advanced innovation center for future urban design (grant no. UDC2018031321), the Talent Program of Beijing University of Civil Engineering and Architecture, the Fundamental Research Funds for Central and Beijing Universities (X18051 and X18014), and the BUCEA Post Graduate Innovation Project.

The authors would like to thank the anonymous reviewers for their very constructive and helpful comments. 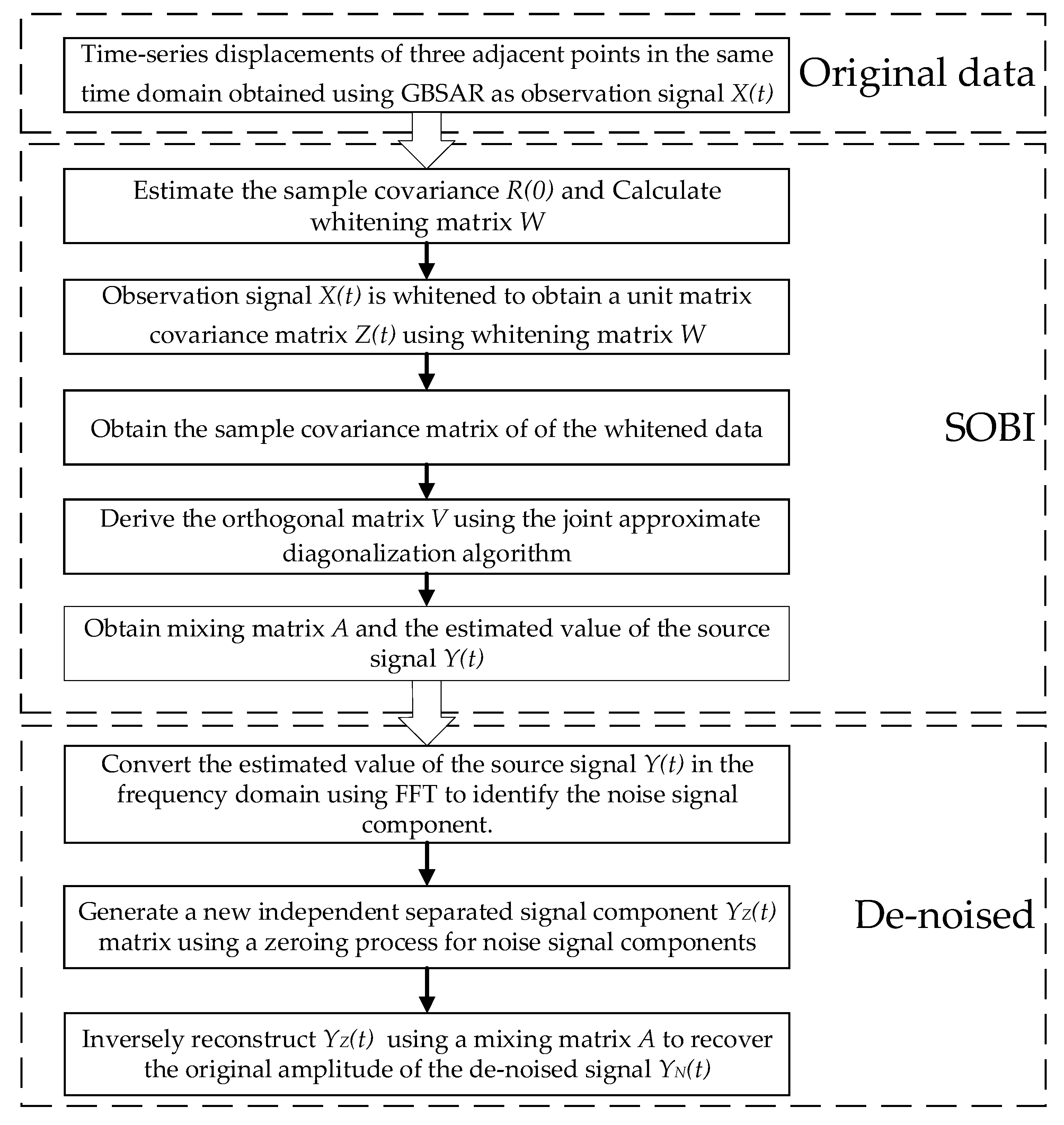 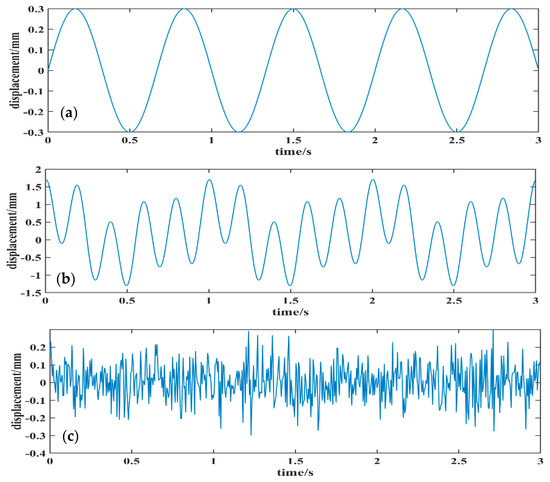 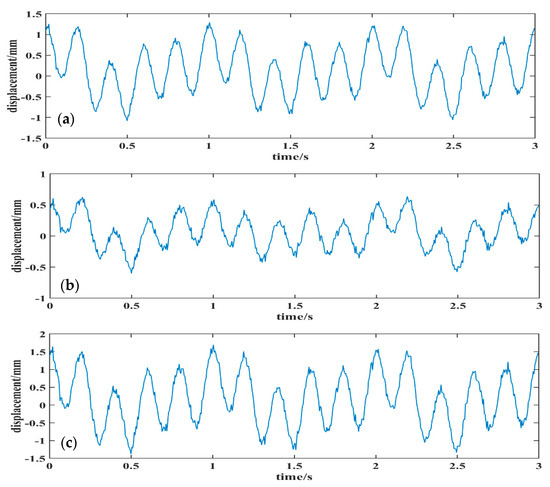 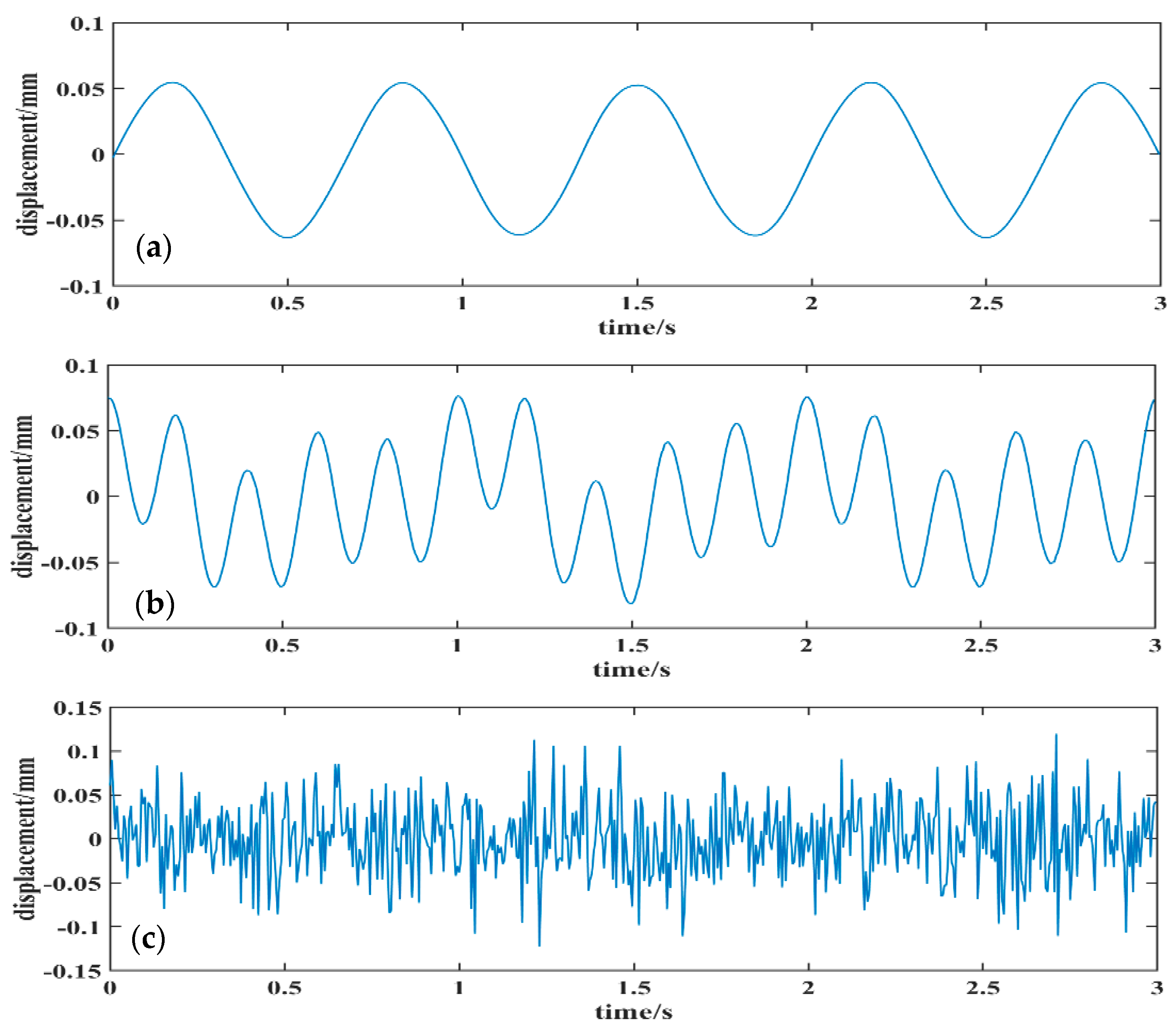 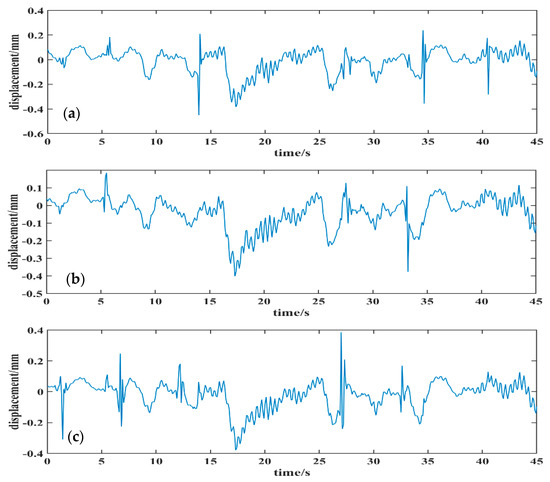 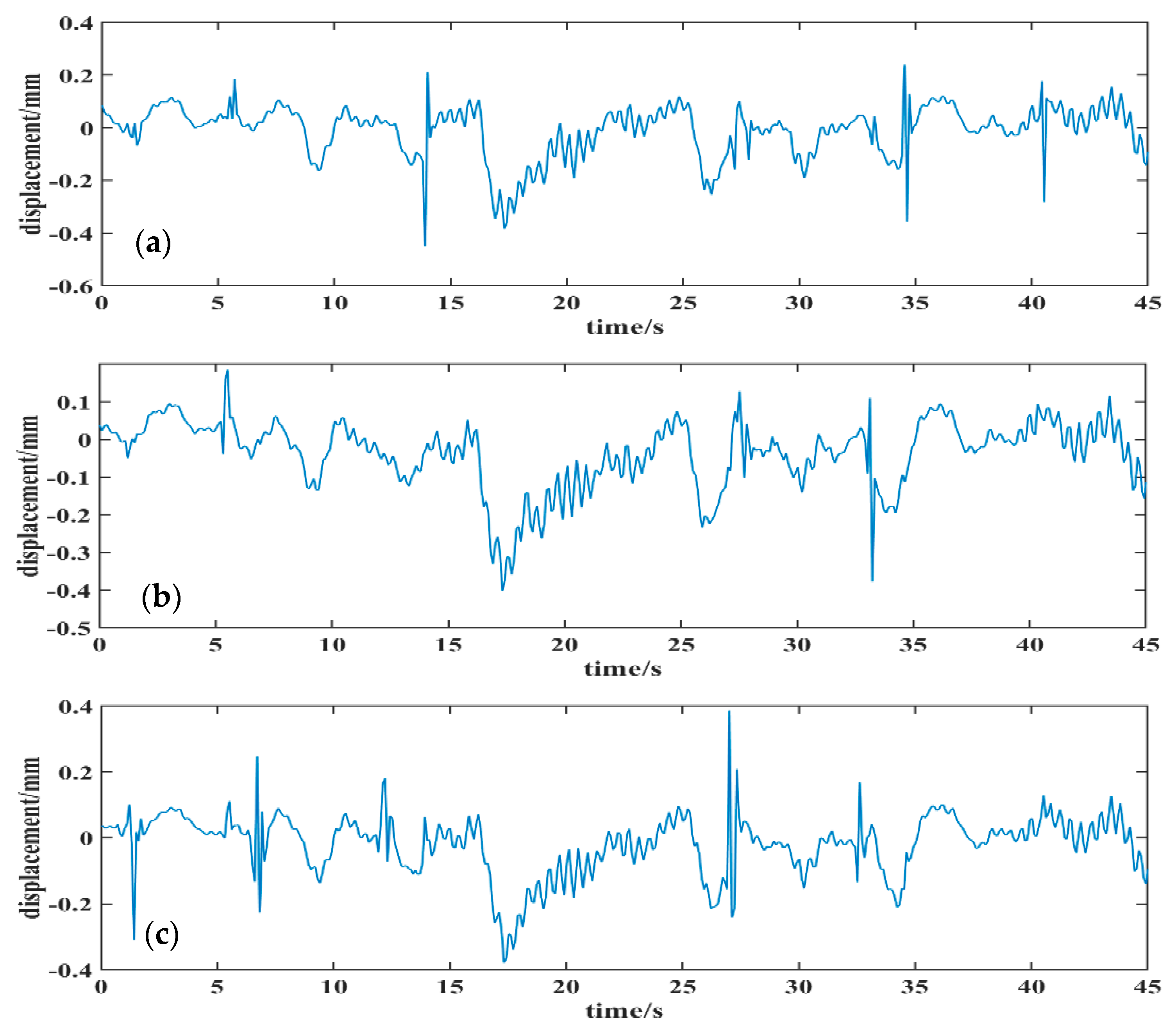 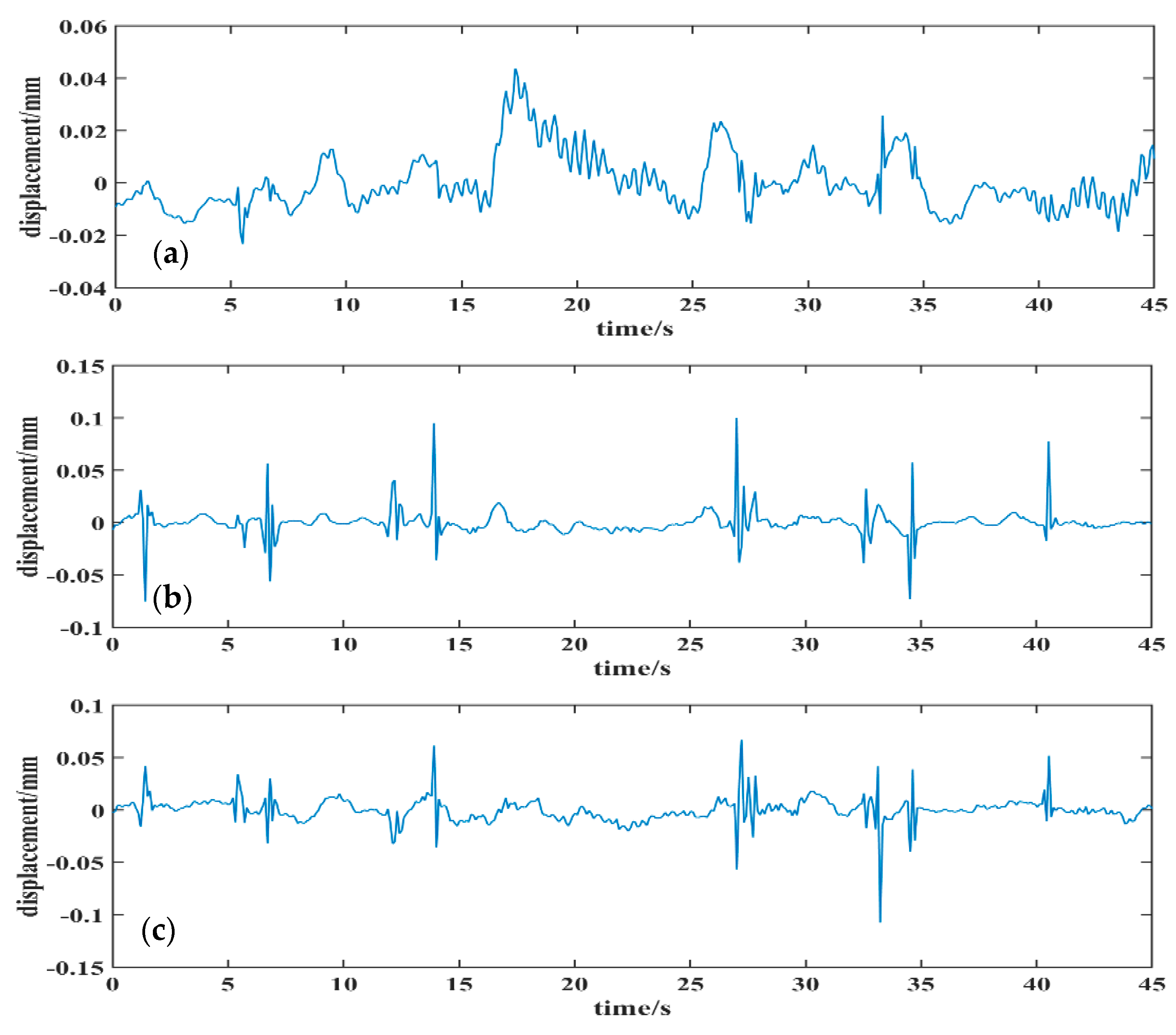 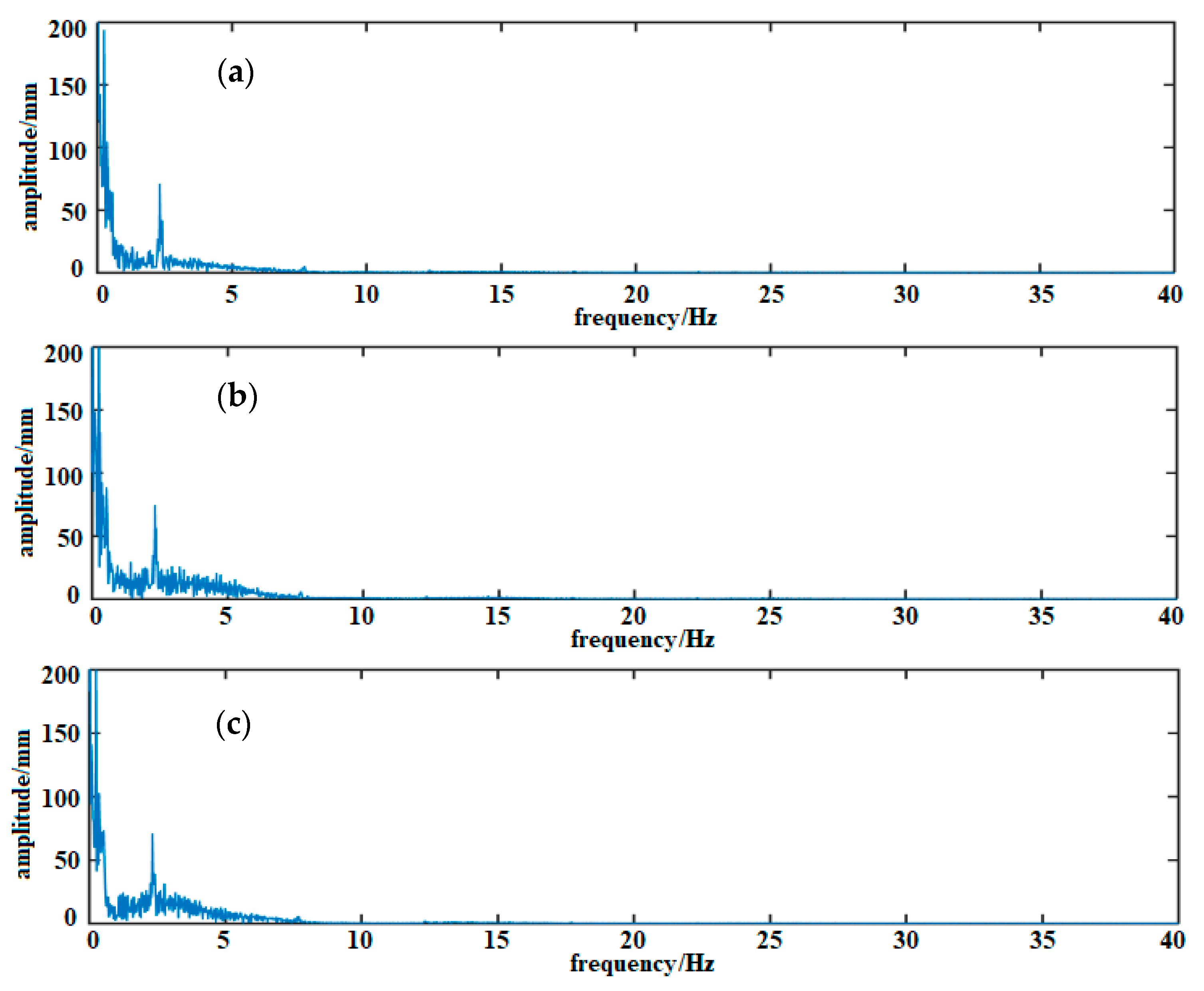