3. The Dynamical Equations of the Floating VAWT

Hydrodynamic loads were calculated by using the potential theory and the Morison’s equation [27]. The potential theory was used to calculate the wave loads, added mass and radiation damping of the large scale structure (including the upper buoyancy tank, upper mechanical tank, heaving plates, and bottom ballast tank). The first-order wave loads and second-order mean drift forces were considered in this paper.
The Morison equation was used to calculate the inertial load and viscous drag load of the slender structure (truss structures, , where is the diameter of the structure and is the wave length). The transverse hydrodynamic force per unit length can be written as follows, where and are the added mass and quadratic drag coefficients, respectively; is the transverse wave particle velocity; and is the local transverse body velocity.
The Wadam [28] was used to calculate the hydrodynamics in this paper. The wind turbine was in the parked state and the wind loads and mooring system were not considered in the hydrodynamic calculation, while the mass and shape of the blade were considered.

The heave plates were used to reduce the heave motions of the floating VAWT, and the viscous damping of floating foundation was important. In this paper, the viscous damping was obtained by the experiment of free decay model [29].
The mooring forces acting on the floating foundation in the directions of surge and heave were calculated by quasi-static catenary method, considering catenary mooring line and the fairlead set near the gravity center of the floating VAWT.

3.5. The Motions Calculation of the Floating VAWT

The H-type floating VAWT studied as an example is shown Figure 5. The upper wind turbine refers to the VAWT proposed by Collu et al. [15], and the floating foundation is Truss Spar type, which consists of buoyancy tank, the upper machinery tank, truss structure, heave plates and ballast tank. The specific parameters of the floating VAWT are shown in Table 1. The floating VAWT was located by four groups (one line for each group), the angle between each group of mooring lines was 90°. The lines were designed in the form of chain–cable–chain, and were connected with the floating foundation by the fairleads. The specific parameters of the mooring line are indicated in Table 2.

The free decay motions were carried out in this section. The wind turbine was in the parked state and wind and wave loads were not considered. The natural periods of surge, heave and pitch motions of the system are obtained as shown in Table 3.

4.3.2. Motions of the Floating VAWT Considering the Wind and Regular Wave Loads

4.3.3. The Aerodynamics of the Floating VAWT

4.3.4. Motions of the Floating VAWT Considering the Wind and Irregular Wave Loads 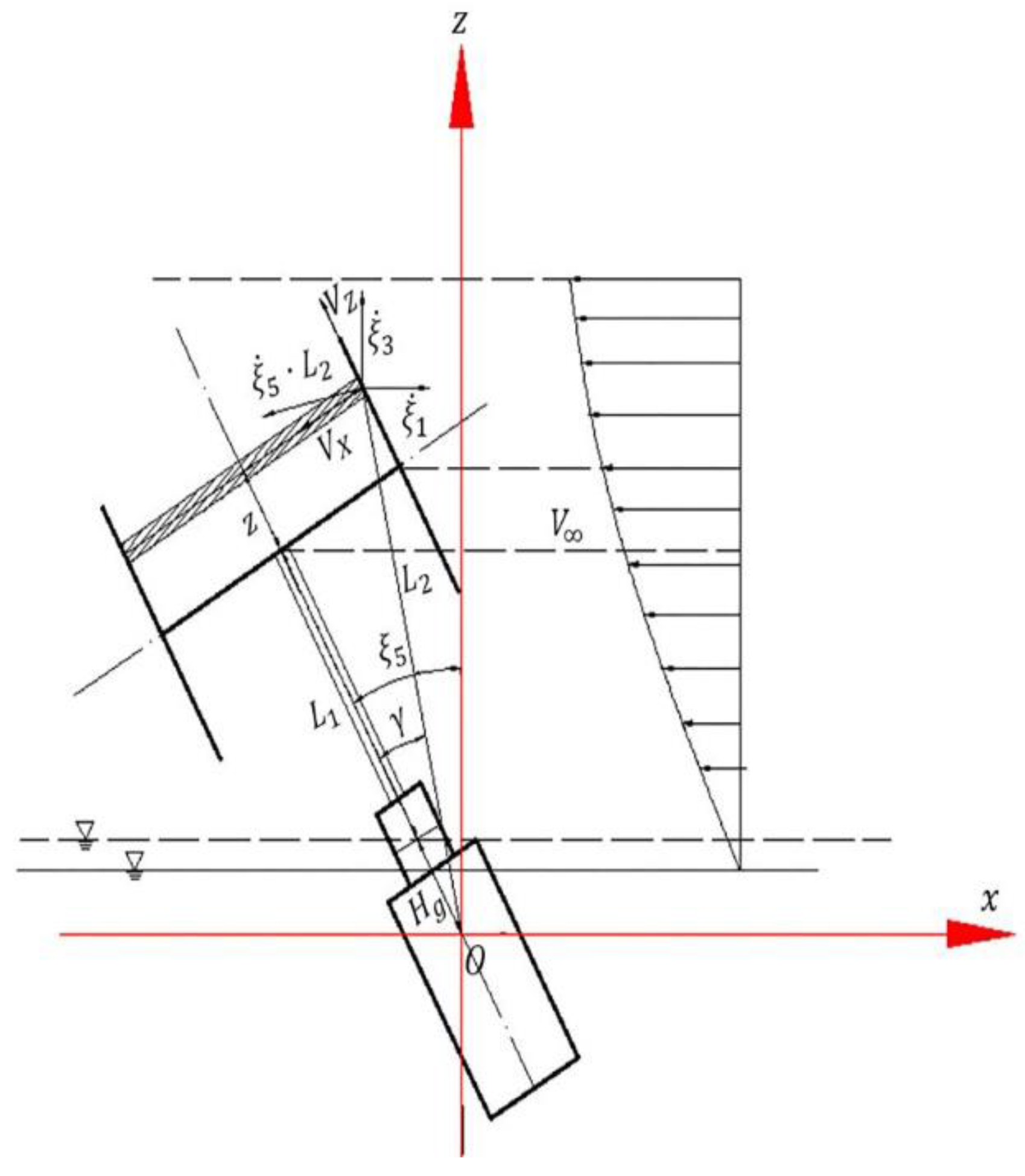 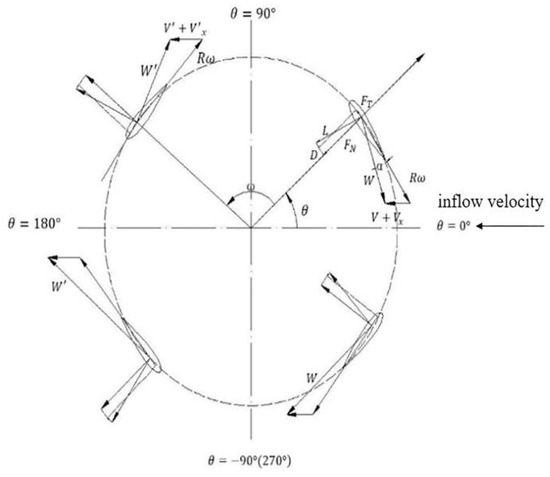 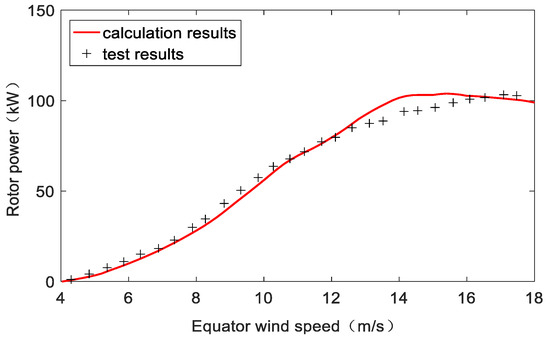 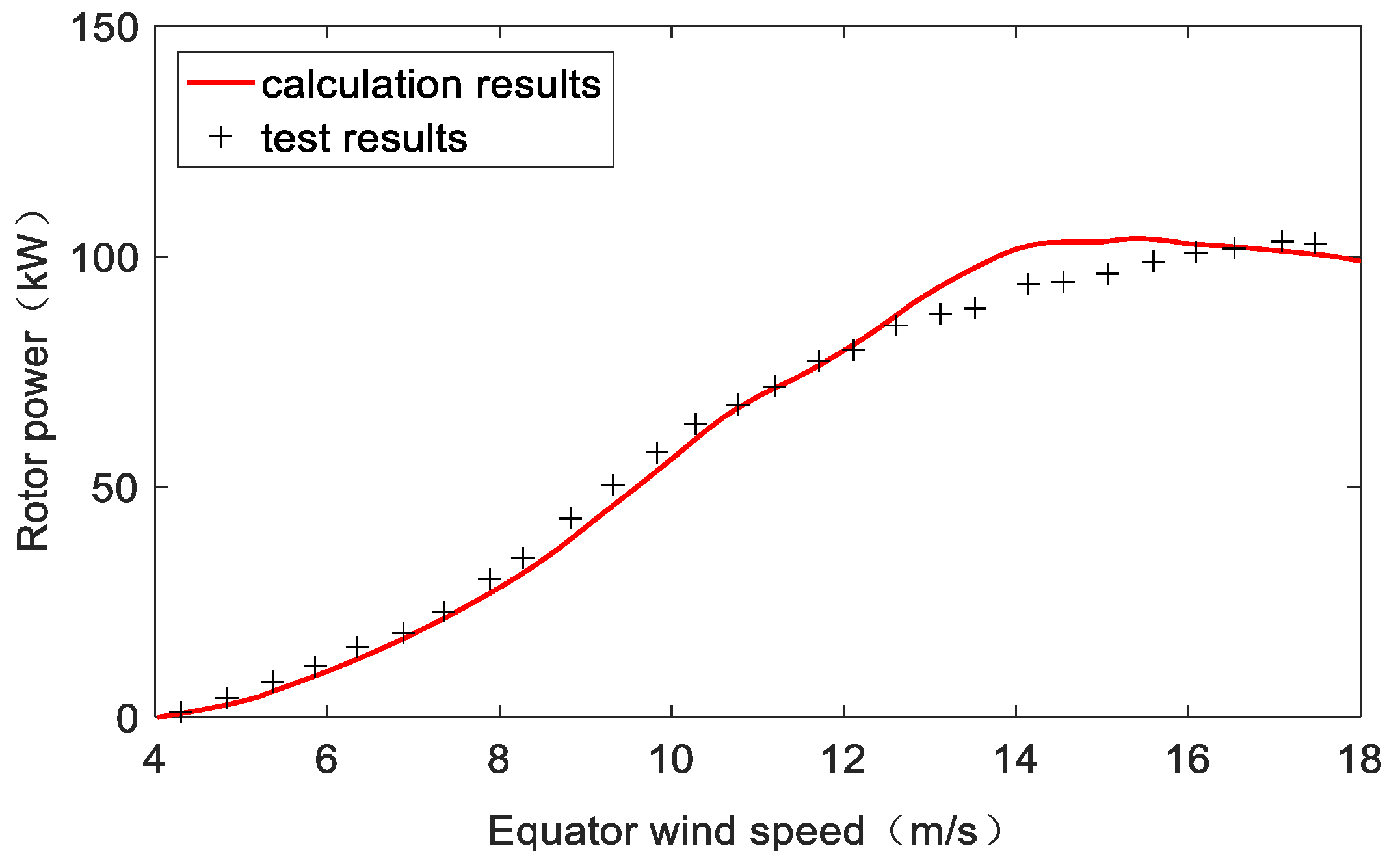 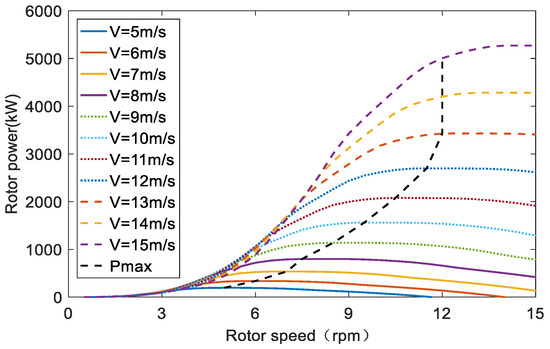 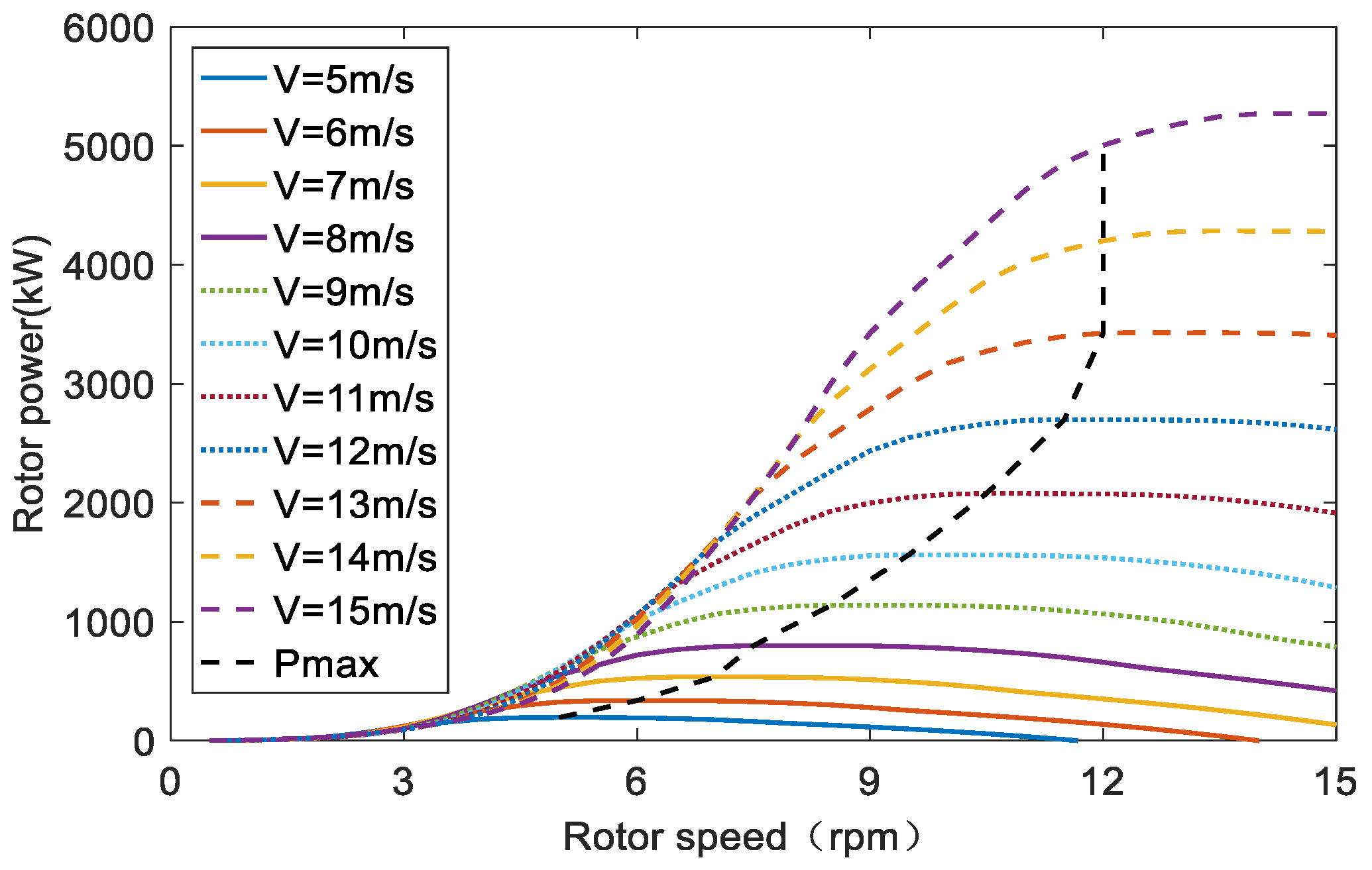 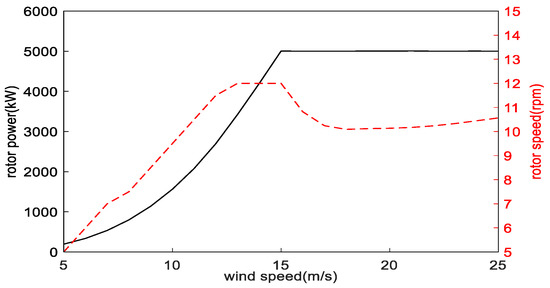 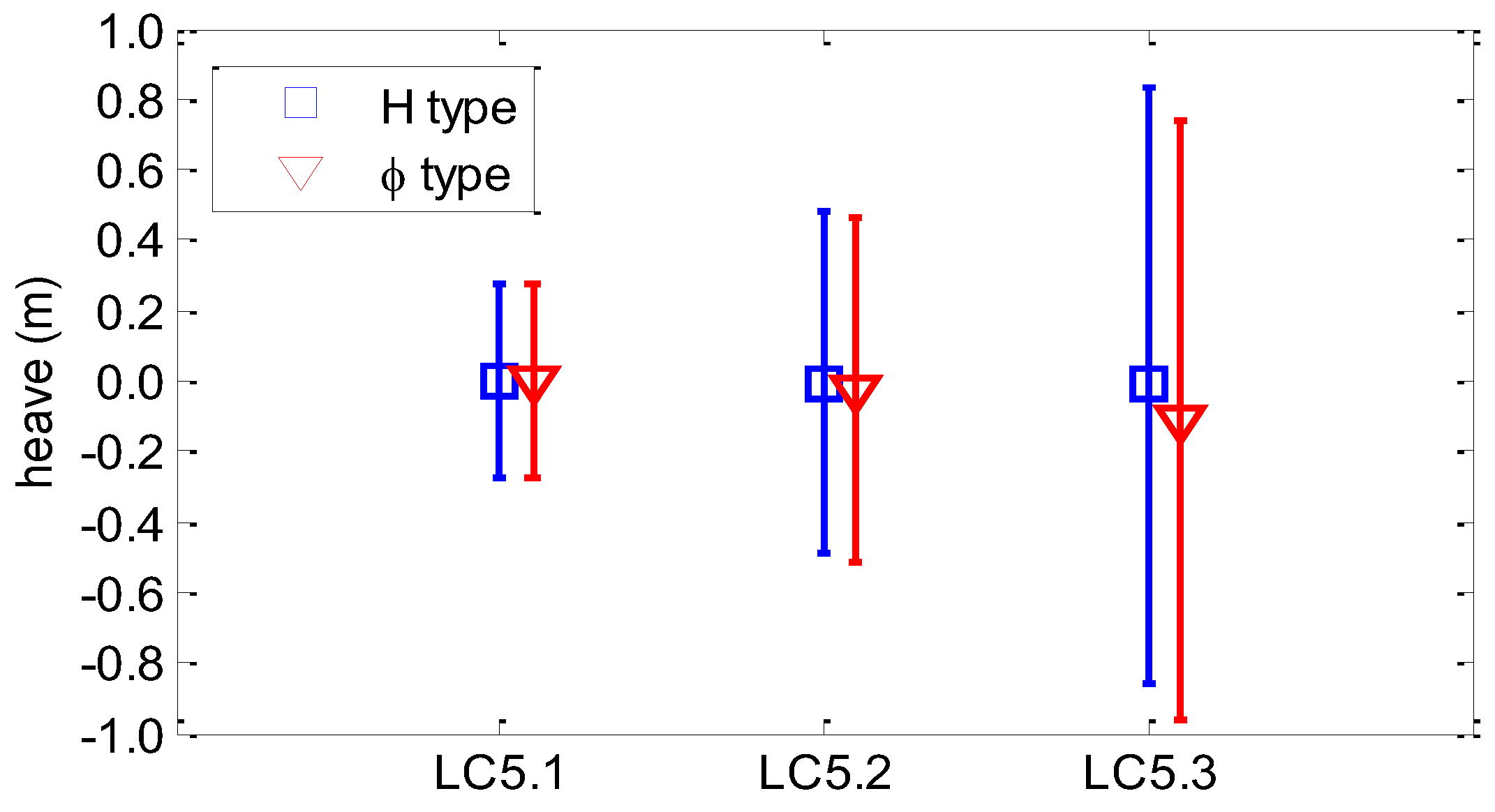 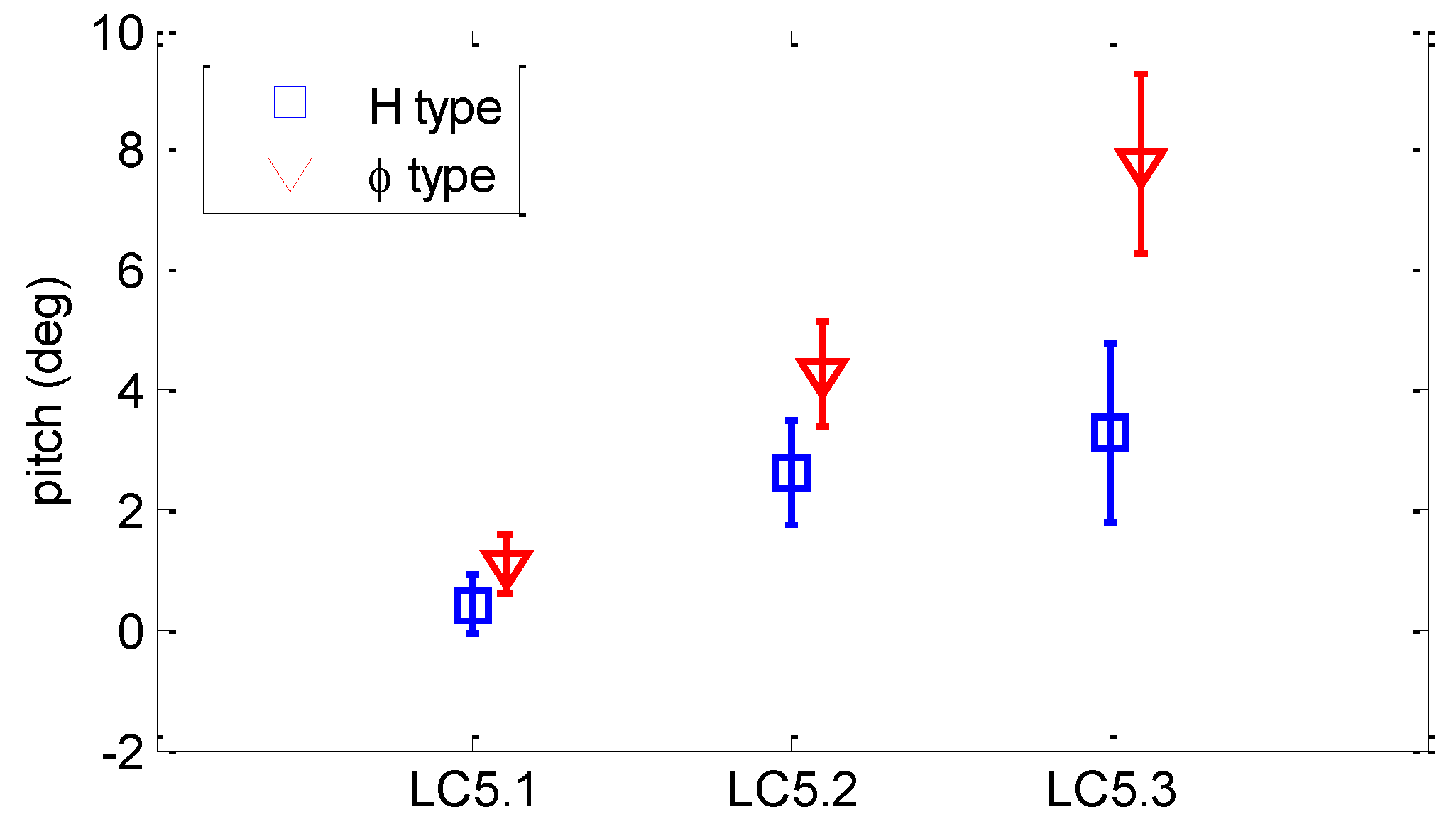 Table 8. Comparison cases (LC5).
Table 8. Comparison cases (LC5).
© 2018 by the authors. Licensee MDPI, Basel, Switzerland. This article is an open access article distributed under the terms and conditions of the Creative Commons Attribution (CC BY) license (http://creativecommons.org/licenses/by/4.0/).
We use cookies on our website to ensure you get the best experience. Read more about our cookies here.
Accept
We have just recently launched a new version of our website. Help us to further improve by taking part in this short 5 minute survey here. here.
Never show this again