OCT Angiography: A Technique for the Assessment of Retinal and Optic Nerve Diseases in the Pediatric Population

Investigating the Linkage between Economic Growth, Electricity Access, Energy Use, and Population Growth in Pakistan 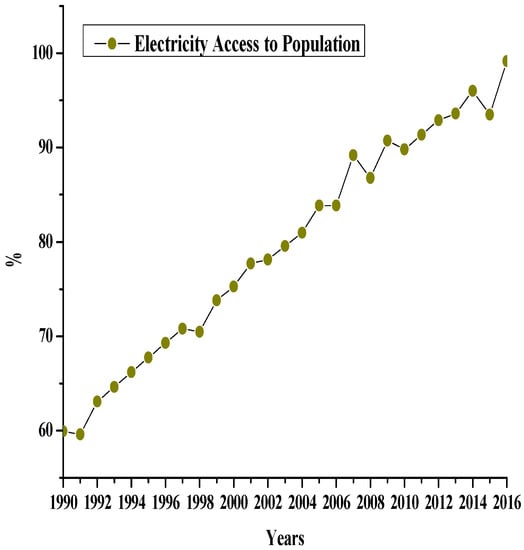