In the operation of a smart grid (SG), day-ahead load forecasting (DLF) is an important task. The SG can enhance the management of its conventional and renewable resources with a more accurate DLF model. However, DLF model development is highly challenging due to the non-linear characteristics of load time series in SGs. In the literature, DLF models do exist; however, these models trade off between execution time and forecast accuracy. The newly-proposed DLF model will be able to accurately predict the load of the next day with a fair enough execution time. Our proposed model consists of three modules; the data preparation module, feature selection and the forecast module. The first module makes the historical load curve compatible with the feature selection module. The second module removes redundant and irrelevant features from the input data. The third module, which consists of an artificial neural network (ANN), predicts future load on the basis of selected features. Moreover, the forecast module uses a sigmoid function for activation and a multi-variate auto-regressive model for weight updating during the training process. Simulations are conducted in MATLAB to validate the performance of our newly-proposed DLF model in terms of accuracy and execution time. Results show that our proposed modified feature selection and modified ANN (m(FS + ANN))-based model for SGs is able to capture the non-linearity(ies) in the history load curve with 97 . 11 % accuracy. Moreover, this accuracy is achieved at the cost of a fair enough execution time, i.e., we have decreased the average execution time of the existing FS + ANN-based model by 38 . 50 % . View Full-Text
Keywords: day-ahead; load forecast; artificial neural network; activation function; training process; multi-variate auto-regressive model day-ahead; load forecast; artificial neural network; activation function; training process; multi-variate auto-regressive model
►▼ Show Figures 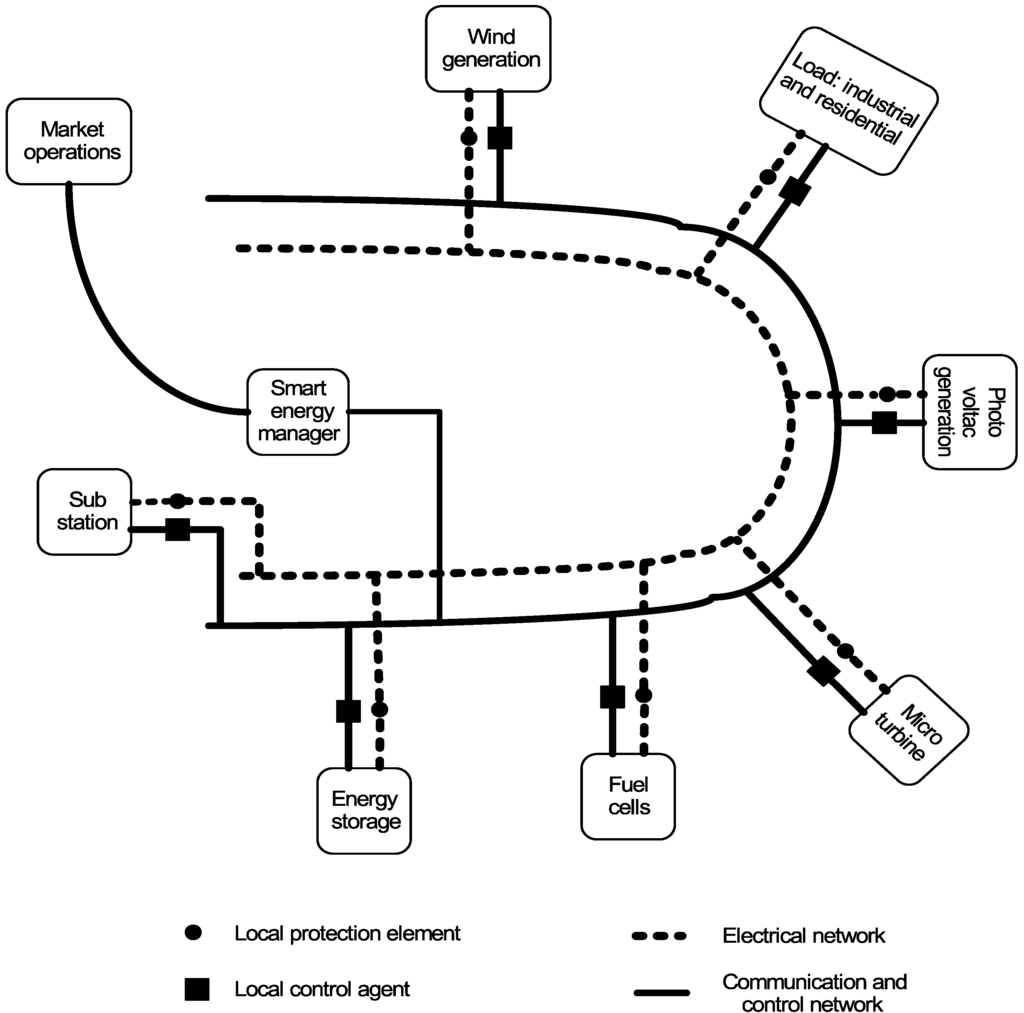