A Numerical Model for Simulating Ground Motions for the Korean Peninsula 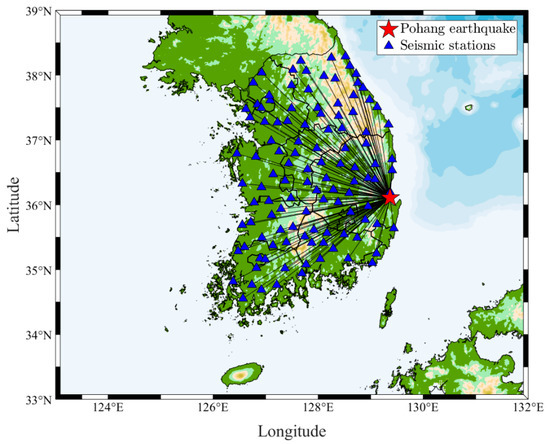