VaNetChain: A Framework for Trustworthy Exchanges of Information in VANETs Based on Blockchain and a Virtualization Layer
Next Article in Special Issue

The paper presents an analysis of the performance of traction brushes produced from waste materials. Brushes are used to ensure good electrical contact between the rail and the pantograph. Slides are produced by the process of hot pressing, with the parameters of heating up to max 175 °C, at the minimal pressure value of 200 MPa. Some of the developed brushes with a high (55–60%) content of recycled materials are more durable and break-resistant than their commercial counterparts.
Keywords: trolleybus brushes; recycling; mechanical and electrical properties trolleybus brushes; recycling; mechanical and electrical properties

Traction brushes should fulfill their basic function, i.e., they should be used in current collectors from the traction lines at various DC loads and be able to withstand higher levels of vibrations and thermal shocks, not damage the traction network due to the friction (brushes should wear out uniformly and contain an oiling substrate, lubricating the traction wires), and be used for as long as possible, which reduces the operating costs of public transport vehicles. This means an extension of the average time of their use (1 week) and getting rid of the problem of replacement caused by their cracks during operation.
The concept was to avail of the recycled materials, wherever possible. For this purpose, materials obtained from local metal processing companies were obtained, selected, cleaned and crushed. The proposed solution is based on the hypothesis that very fine dust (<50 microns) from exhausted carbon electrodes can be used for the production of traction slides (Figure 2), with the addition of pure graphite powder, reinforcement in the form of copper fibers derived from shredded braids of power cables.
Recycled graphite was obtained from electrodes used in electrical discharge machining (EDM) used in manufacturing and other application areas such as mold making, general engineering, and micro-machining. The properties of manufactured graphite depend significantly on its applications. Less critical applications might use graphite with coarse grains; however, for more critical EDM, more stringent criteria have to be fulfilled. On the other hand, there are only a few grades of copper commercially available. In the considered application, what is very important is the high purity (from 99.9% upwards) of the electrode material, because it results into low resistance (up to 9.0 µOhm) and high thermal stability and high resistance to thermal shocks. The shape and size of the electrodes alone do not matter as the material is subject to grinding. Typical values of electrode parameters may be found on the website of one of leading manufacturers [26].
The electrode fragmentation process was carried out in several stages. In the first stage, the waste material from used electrodes was crushed into smaller pieces, which were then ground in a high-speed mill. Under laboratory conditions we availed of an IKA A11 mill with A 11.3 beater (MERCK KGAA, Darmstadt, Germany) This device may be used for pulverizing substances exhibiting hardness up to the ninth level on the Mohs scale. In the subsequent step, the obtained powder was sieved with a Laboratory Sieve Shaker LPzE-2e with a sieve with a mesh size of 50 µm. Additionally, particle size was verified with a SEM microscope.
Proper lubricating properties are ensured by particles of the cooling lubricant remaining from the material processing process, trapped in the structure of the composite and the natural lubricating properties of graphite. Phenolic-acrylic resin was used as the jointing material—cf. Figure 2. Figure 3 presents a photograph of ready-made product.

The research was necessary in order to select the optimal composition of the mixture, which will ensure the best possible electrical and mechanical values and the possibility of processing in the process of hot forming at temperatures up to 175 °C, minimal compaction pressure was 200 MPa. This task is to eliminate compounds that contain ingredients that can cause corrosion of the traction line or reduce the life of the brushes. As a result, mixtures were prepared from which prototypes of traction contact brushes can be made. The developed brushes contain 55–60% recycled materials. They are fraction-resistant and definitely more durable than their commercial counterparts. Moreover, they are customized to varying ambient conditions (summer–winter temperature variations).

This research received no external funding. It was supported by the Dean of Faculty of Electrical Engineering, Częstochowa University of Technology from the statutory funds for research purposes.

The research was financed within the PARP project No. POIR.02.03.02-24-0006/18, 2018–2019, titled “Development and implementation of innovative trolleybus slides” carried out at Częstochowa University of Technology for the company OMEGA–PROJEKT, Tychy, Poland. The authors are grateful to the organizers of the virtual PTZE Symposium, held online from 13th to 16th September 2020 for the possibility to present their work. 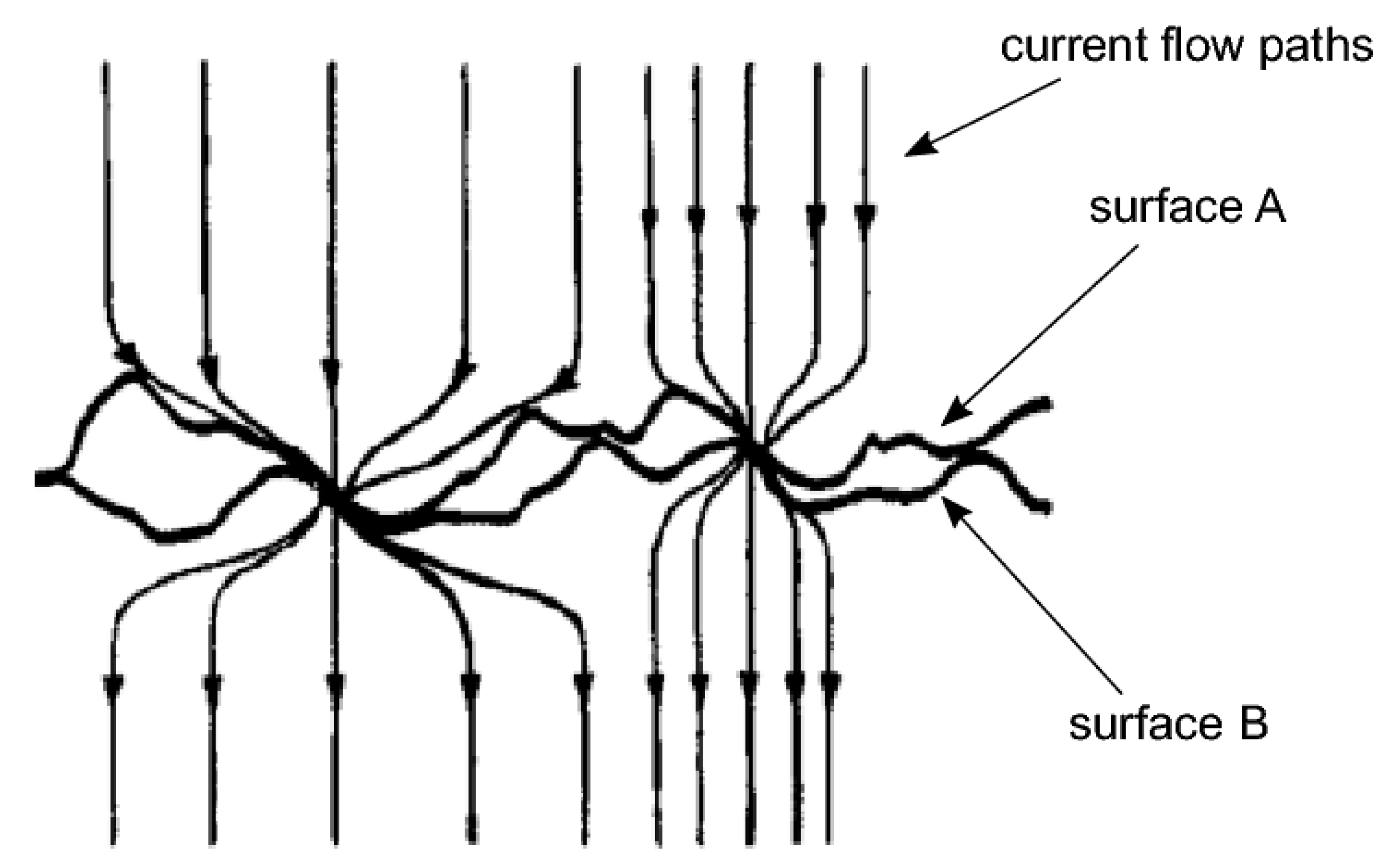 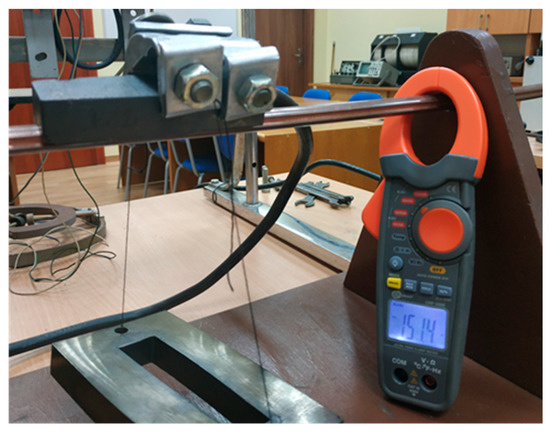 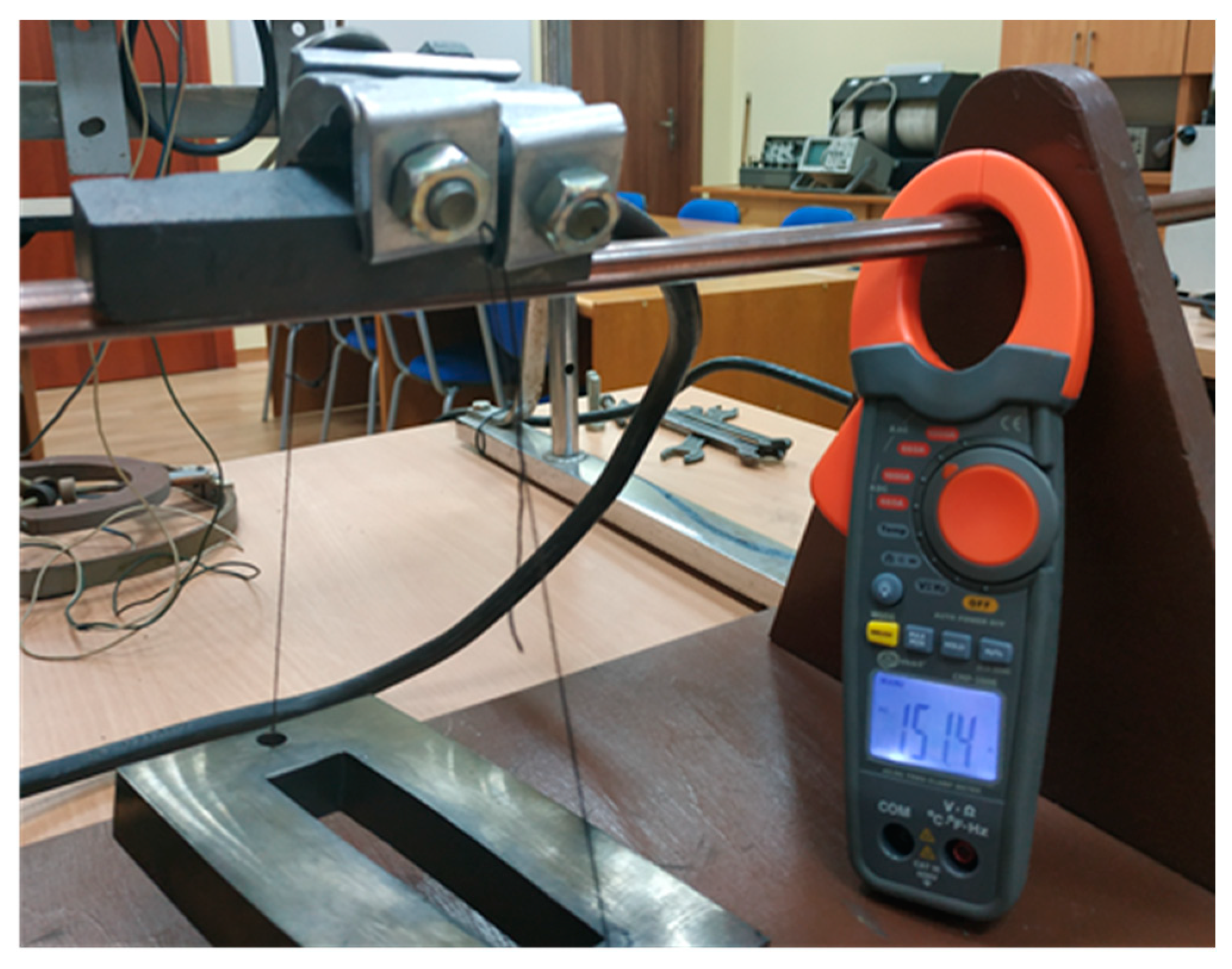 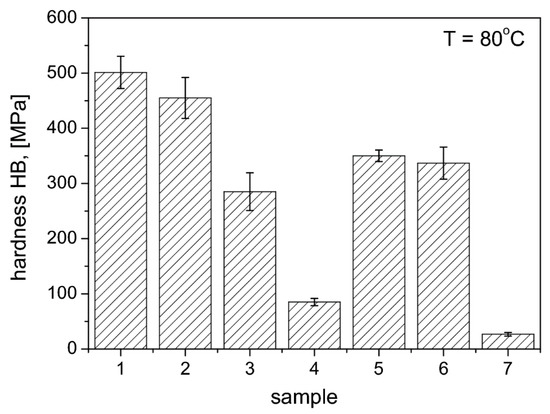 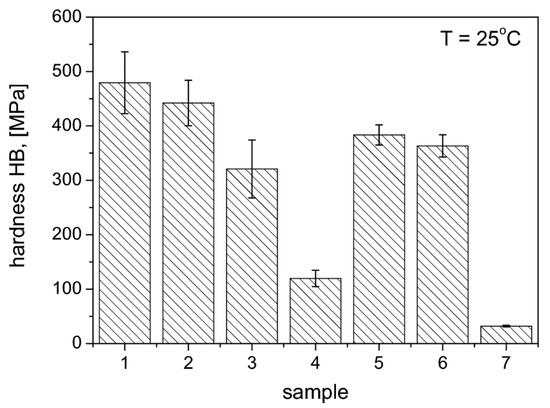 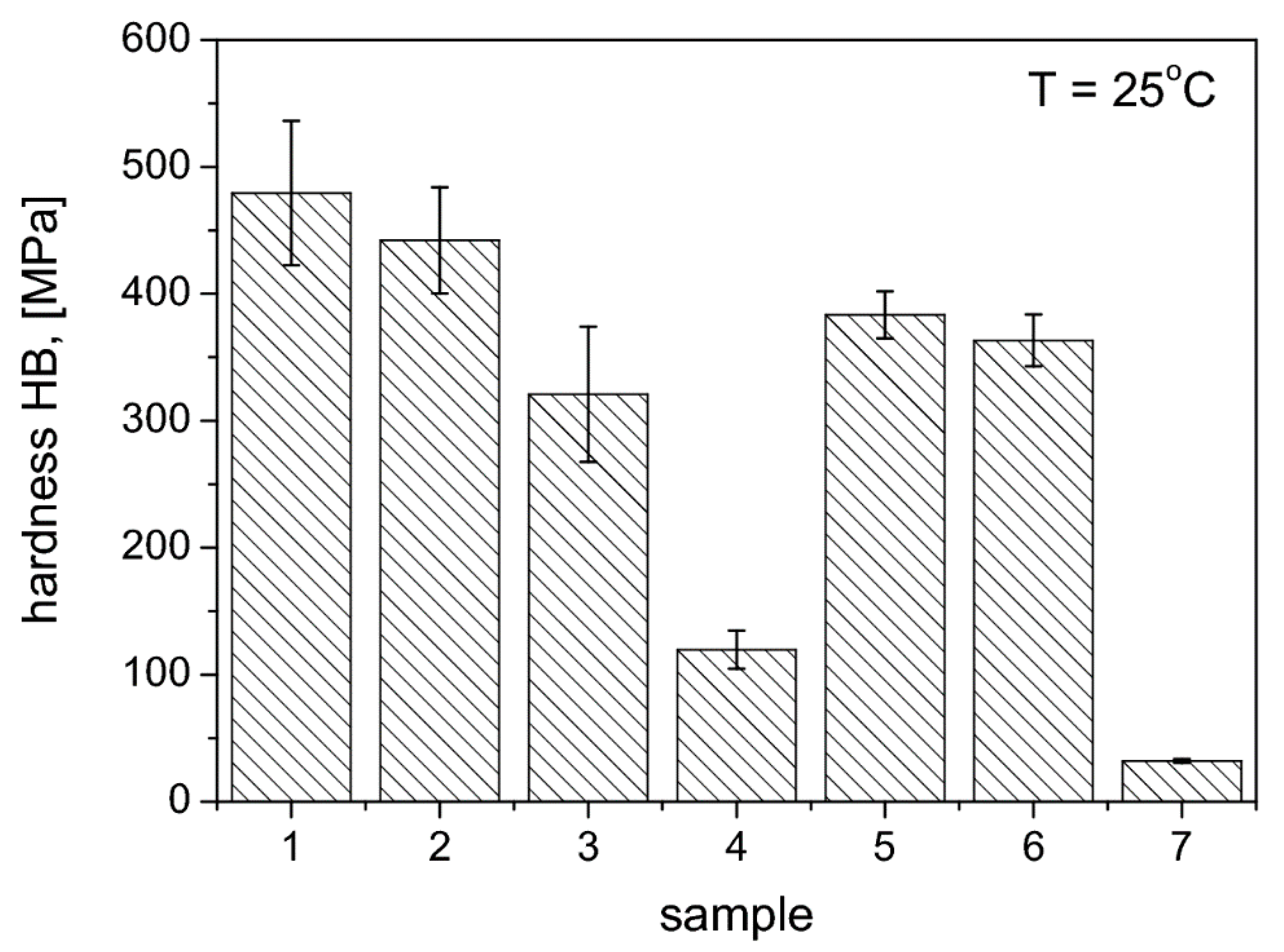 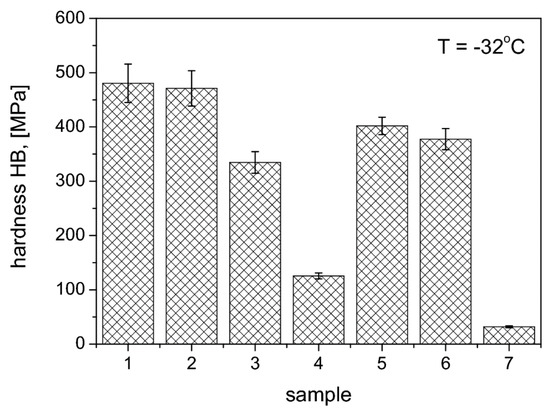 Table 2. Loss in brush weight after sliding.
Table 2. Loss in brush weight after sliding.
© 2020 by the authors. Licensee MDPI, Basel, Switzerland. This article is an open access article distributed under the terms and conditions of the Creative Commons Attribution (CC BY) license (http://creativecommons.org/licenses/by/4.0/).
We use cookies on our website to ensure you get the best experience. Read more about our cookies here.
Accept
We have just recently launched a new version of our website. Help us to further improve by taking part in this short 5 minute survey here. here.
Never show this again