Land Use Planning and Wildlife-Inflicted Crop Damage in Zambia 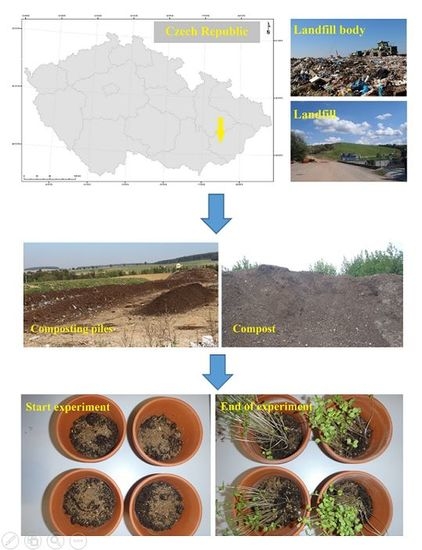