The Intergenerational Transmission of Early Childbearing: Examining Direct and Indirect Associations in a Swedish Birth Cohort 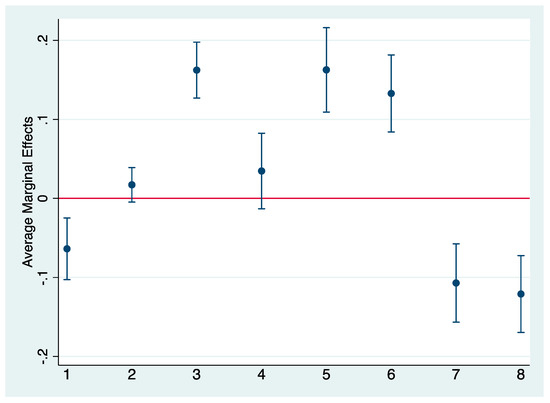