Near-Real-Time Loss Estimates for Future Italian Earthquakes Based on the M6.9 Irpinia Example

The number of fatalities and injured was calculated, using the computer code QLARM and its data set and assuming information about the Irpinia 1980 earthquake became available in near-real-time. The casualties calculated for a point source, an approximate line source and a well-defined line source would have become available about 30 min, 60 min and years after the main shock, respectively. The first estimate would have been satisfactory, indicating the seriousness of the disaster. The subsequent loss estimate after 60 min would have defined the human losses accurately, and the ultimate estimate was most accurate. In 2009, QLARM issued a correct estimate of the number of fatalities within 22 min of the M6.3 L’Aquila main shock. These two results show that the number of casualties and injuries in large and major earthquakes in Italy can be estimated correctly within less than an hour by using QLARM. View Full-Text
Keywords: earthquake risk; earthquake fatalities; Italian earthquakes; Irpinia earthquake earthquake risk; earthquake fatalities; Italian earthquakes; Irpinia earthquake
►▼ Show Figures 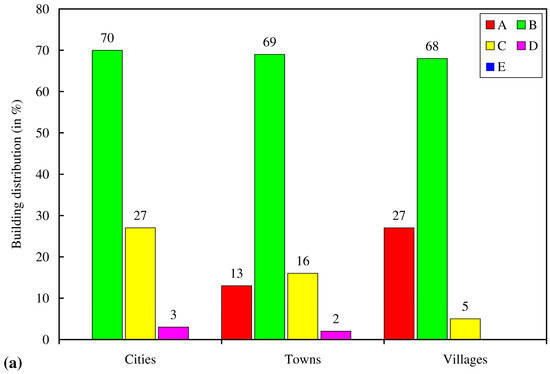