Article
The Demography and Practice of Australians Caring for Native Wildlife and the Psychological, Physical and Financial Effects of Rescue, Rehabilitation and Release of Wildlife on the Welfare of Carers
by

Little is known about the physical, financial and emotional effects on the 20,000 volunteers who rescue, rehabilitate and release injured and/or orphaned Australian wildlife. A survey for wildlife carers was instigated to address this knowledge gap. Collated survey responses from the wildlife carers suggested that their physical workload is on average 32 h per week but can be up to 100 h, their financial input is on average AUD5300 per year and over a lifetime of caring can go up to AUD800,000. The emotional input is such that 28% of the respondents were experiencing moderate to severe grief. Grief increases as more joeys die in care and as expenditure rises, and is age dependent. Burnout and compassion fatigue are likely outcomes. Over 65% of respondents felt that their welfare, and that of the animals for whom they care, is neglected and unappreciated by government agencies. Unless these deficiencies are corrected by financial and emotional support and workload is reduced for carers, animal and wildlife carer welfare will be compromised.

The rescue, rehabilitation and release of injured and orphaned Australian wildlife is managed by over 20,000 carers, mostly voluntarily. These volunteers experience mental, physical and financial challenges that have not been researched adequately. This study collated the responses (n = 316) to a survey conducted among Australian wildlife carers who actively foster orphaned joeys for hand-raising and injured adult mammals for rehabilitation and release. It confirmed 86% of rehabilitators are female, 70% are over the age of 46 years and their prime motivation is an affinity with animals. The average time spent in the sector is 11.5 years, and the work week is 31.6 h, caring for 15 animals per year, with an average of 2.6 dying. The average financial commitment is AUD5300 annually and up to AUD800,000 over a lifetime. Regarding the grief experienced by carers, the lower the age, the longer the time spent, the greater the financial input and the more joeys that died, the more severe is the grief experienced. Moderate to severe grief is experienced by 28% of carers, which, coupled with other factors, could lead to burnout or compassion fatigue. Soon, wildlife carer welfare will likely be compromised unless financial and mental support is provided and their workload reduced.
Keywords:
wildlife carers; One Welfare; Australian native wildlife; burnout; compassion fatigue; rehabilitation; grief; roadkill rescue

Australian wildlife rescue, rehabilitation and release all rely heavily on the voluntary effort of wildlife carers. Carers provide a valuable service to the community, through organizations and as individuals, but many feel unappreciated, undervalued and lacking in support. The work they undertake is demanding physically, financially, emotionally and mentally. External and internal threats to the Australian wildlife rescue sector are increasing. It is likely that, in the immediate future, unless changes are made to reduce roadkill and to increase the recruitment of carers with financial, emotional and mental support given to them, viable animals will need to be euthanized in larger numbers, more roadkill victims will remain unattended and animal and wildlife carer wellbeing will be compromised.

“The authors declare no conflict of interest.” 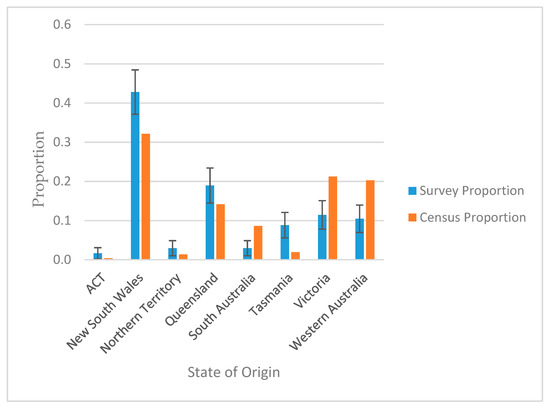 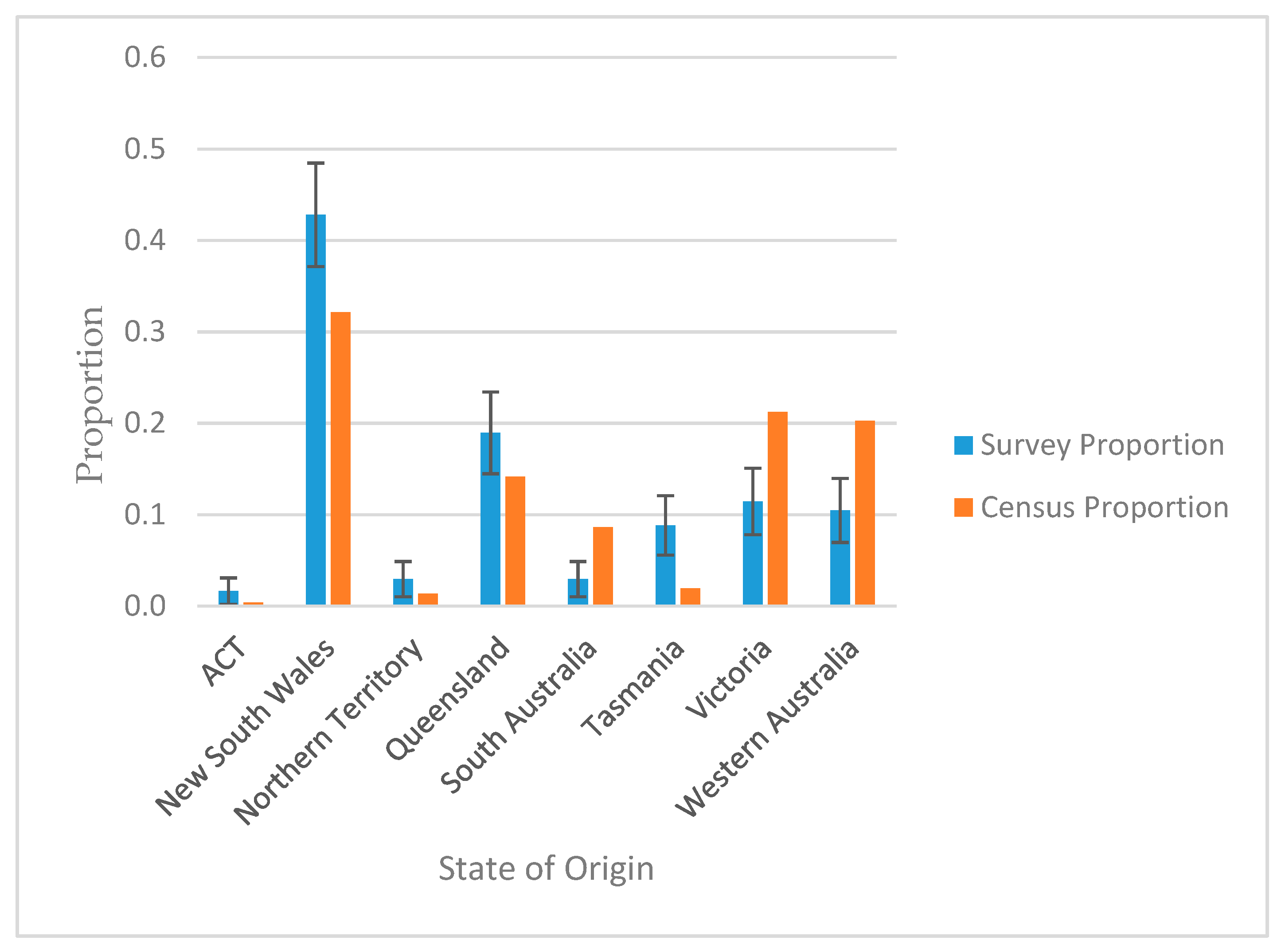 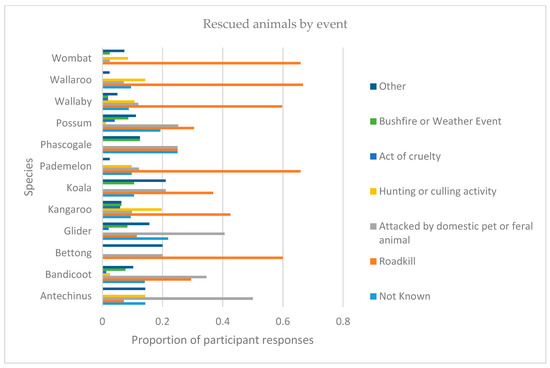 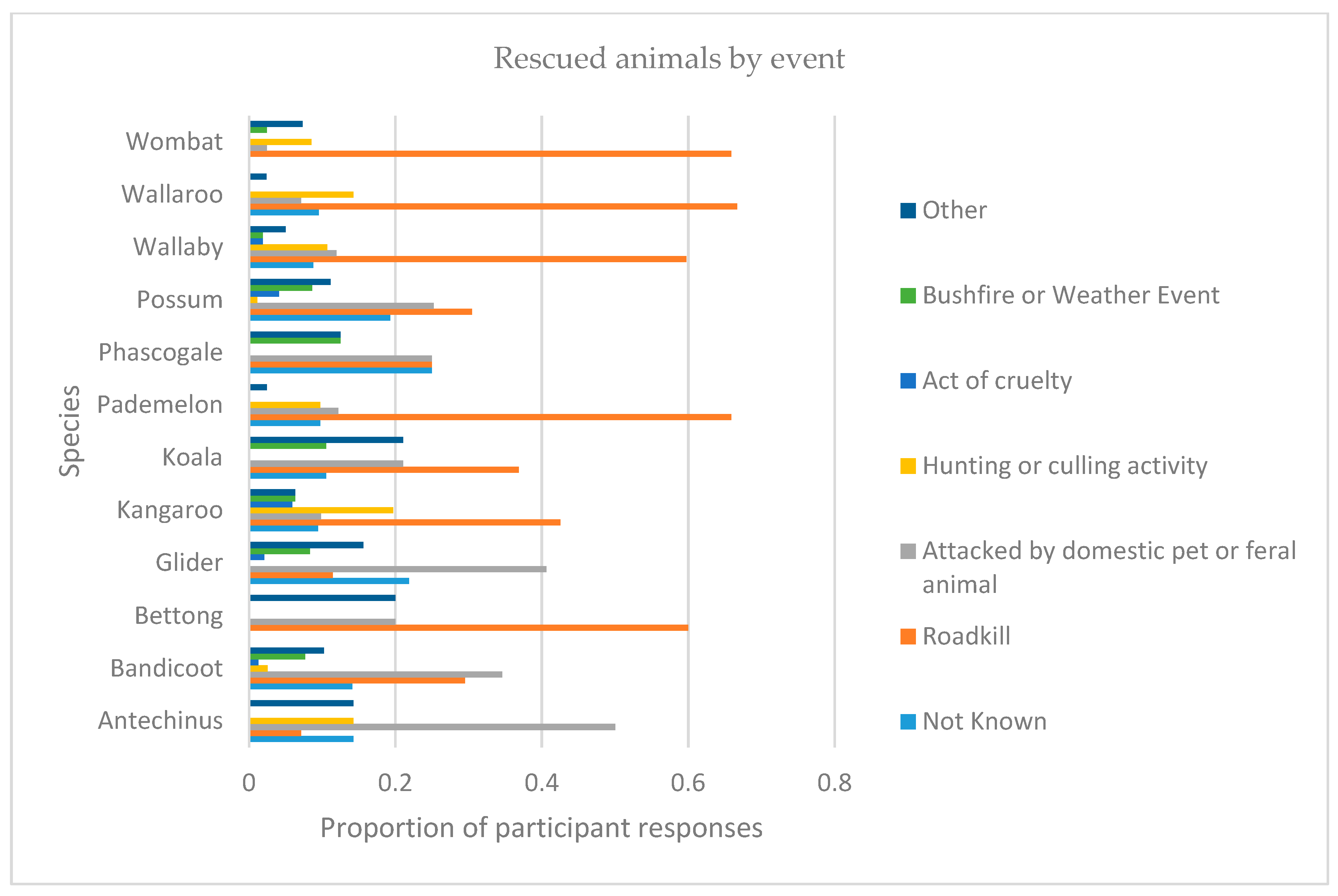 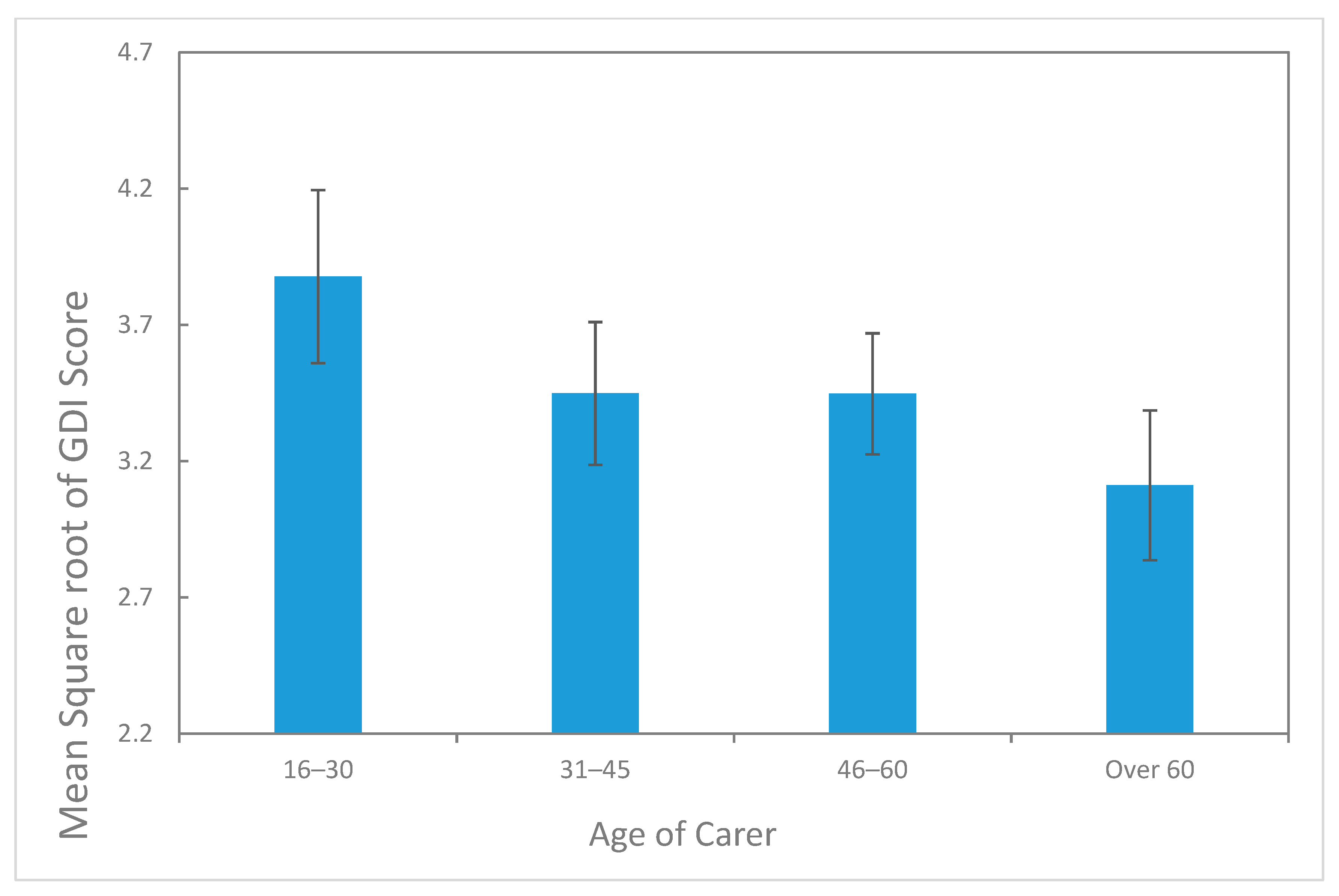