ExNOTic: Should We Be Keeping Exotic Pets?
Next Article in Special Issue

Surrendered and Stray Dogs in Australia—Estimation of Numbers Entering Municipal Pounds, Shelters and Rescue Groups and Their Outcomes
Previous Article in Journal

Trap, neuter and return (TNR) describes a non-lethal approach to the control of urban stray cat populations. Currently, in Australia, lethal control is common, with over 85% of cats entering some municipal pounds euthanized. No research has been published describing TNR activities in Australia. Adults involved with TNR in Australia were invited to participate. Data from 53 respondents were collected via an anonymous online questionnaire. Most respondents were females 36 to 65 years of age, and slightly more participated in TNR as individuals than as part of an organization. Respondents generally self-funded at least some of their TNR activities. The median number of colonies per respondent was 1.5 (range 1 to over 100). Median colony size declined from 11.5 to 6.5 cats under TNR over a median of 2.2 years, and the median percent reduction was 31%; this was achieved by rehoming cats and kittens and reducing reproduction. A median of 69% of cats in each colony were desexed at the time of reporting. Most respondents fed cats once or twice daily, and at least 28% of respondents microchipped cats. Prophylactic healthcare was provided to adult cats and kittens, commonly for intestinal parasites (at least 49%), and fleas (at least 46%); vaccinations were less common. Time-consuming activities for respondents were feeding (median 4 h/week) and locating resources (median 1.1 h/week). These findings indicate that TNR, when involving high desexing rates within colonies, adoption of kittens and friendly adults, and ongoing oversight by volunteer caretakers, can reduce cat numbers over time, improve health and welfare of cats and kittens, and is largely funded by private individuals and organizations. View Full-Text
Keywords: trap; neuter; return; urban stray; cats; desex; wildlife; euthanasia; control trap; neuter; return; urban stray; cats; desex; wildlife; euthanasia; control
►▼ Show Figures 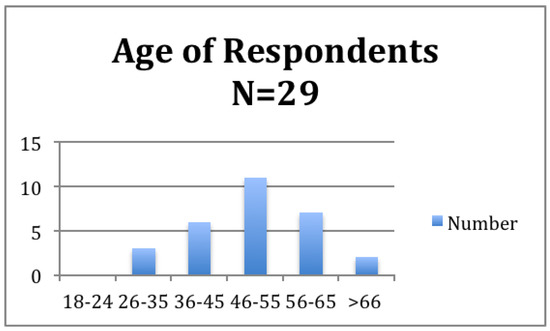