For sustainable aquaculture development, fish meal from the sea in aquafeed should be replaced with other sustainable materials such as insect larvae. The authors fed black soldier fly maggot meal to rainbow trout and examined the expression of three genes and two metabolites involved in turn-over of methionine that is an essential amino acid in fish. According to the increase in the maggot content in the aquafeed, gene expression was modulated to maintain an optimal level of methionine metabolites. Dietary replacement of up to 50% of fish meal with the maggot meal was acceptable, implying future development of a new aquafeed for sustainable aquaculture. 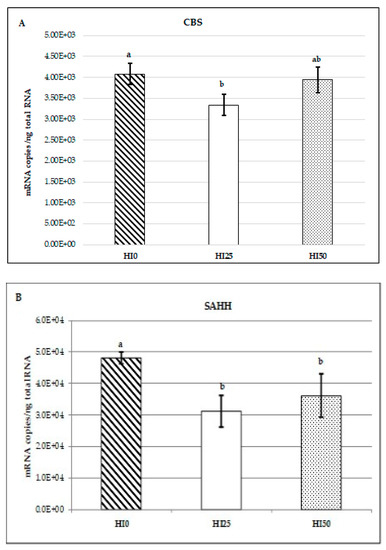