PDGF-D can be considered a candidate gene for selection for sheep tail type. This study investigated genetic variation of the PDGF-D gene in sheep with different tail types verified at a cellular level and revealed the molecular mechanism of PDGF-D in sheep tail fat deposition. We detected a total of two SNPs among 533 sheep. g.4122606 C > G site was significantly correlated with tail length, and g.3852134 C > T site was significantly correlated with tail width. In addition, overexpression of PDGF-D in sheep preadipocytes can promote adipogenic differentiation. The PDGF-D gene may participate in sheep tail fat deposition and could be used for molecular marker-assisted selection of sheep tail type. 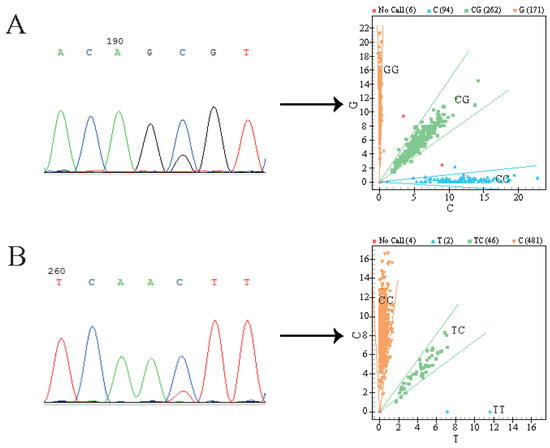