Establishment of Listeria monocytogenes in the Gastrointestinal Tract 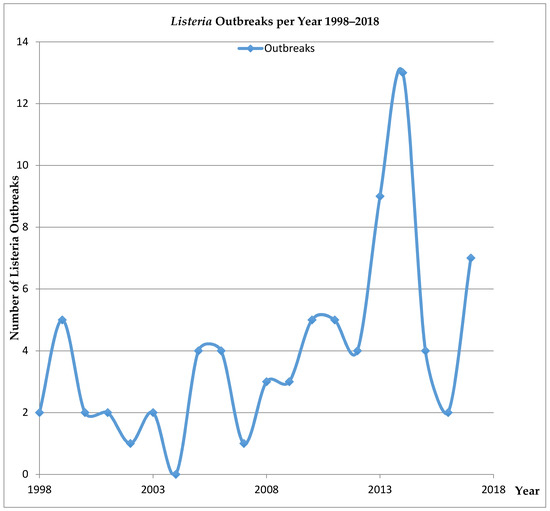