Microbial Population Changes and Their Relationship with Human Health and Disease 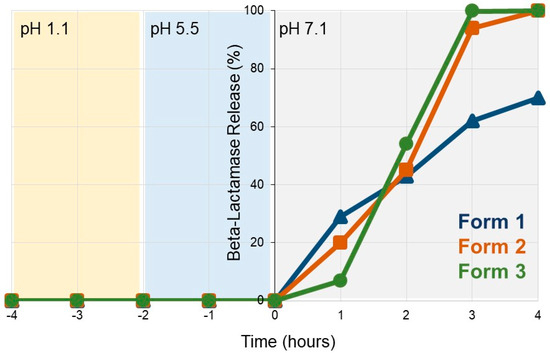