A qPCR-Based Survey of Haplosporidium nelsoni and Perkinsus spp. in the Eastern Oyster, Crassostrea virginica in Maine, USA
Previous Article in Special Issue

Common Structural Patterns in the Maxicircle Divergent Region of Trypanosomatidae 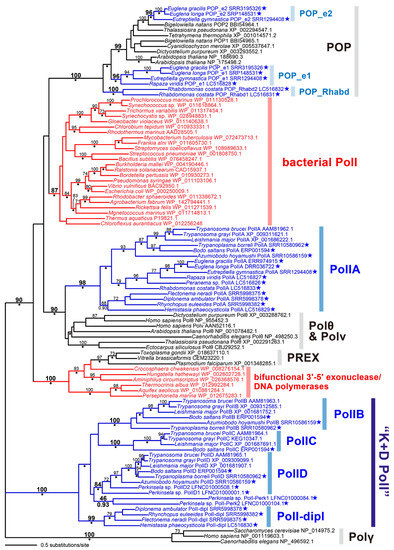