The Current Status of Cytomegalovirus (CMV) Prevalence in the MENA Region: A Systematic Review 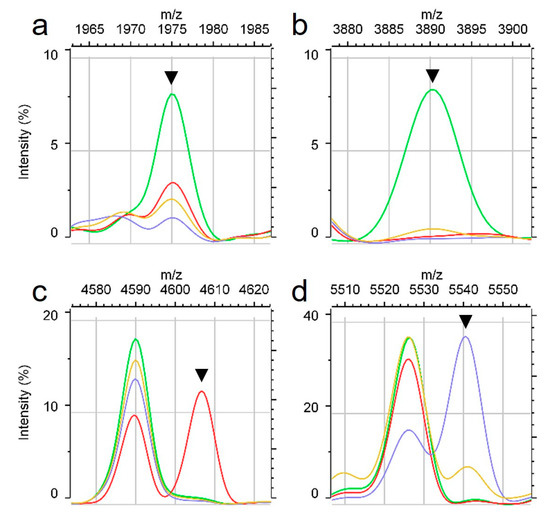