A Comprehensive Review of Common Bacterial, Parasitic and Viral Zoonoses at the Human-Animal Interface in Egypt
Next Article in Special Issue

Over the last decade new species of Protozoa have been sequenced and deposited in GenBank. Analyzing large amounts of genomic data, especially using Next Generation Sequencing (NGS), is not a trivial task, considering that researchers used to deal or focus their studies on few genes or gene families or even small genomes. To facilitate the information extraction process from genomic data, we developed a database system called ProtozoaDB that included five genomes of Protozoa in its first version. In the present study, we present a new version of ProtozoaDB called ProtozoaDB 2.0, now with the genomes of 22 pathogenic Protozoa. The system has been fully remodeled to allow for new tools and a more expanded view of data, and now includes a number of analyses such as: (i) similarities with other databases (model organisms, the Conserved Domains Database, and the Protein Data Bank); (ii) visualization of KEGG metabolic pathways; (iii) the protein structure from PDB; (iv) homology inferences; (v) the search for related publications in PubMed; (vi) superfamily classification; and (vii) phenotype inferences based on comparisons with model organisms. ProtozoaDB 2.0 supports RESTful Web Services to make data access easier. Those services were written in Ruby language using Ruby on Rails (RoR). This new version also allows a more detailed analysis of the object of study, as well as expanding the number of genomes and proteomes available to the scientific community. In our case study, a group of prenyltransferase proteinsalready described in the literature was found to be a good drug target for Trypanosomatids. View Full-Text
Keywords: protozoa; information extraction; Trypanosoma brucei; trypanosomatids; ProtozoaDB protozoa; information extraction; Trypanosoma brucei; trypanosomatids; ProtozoaDB
►▼ Show Figures 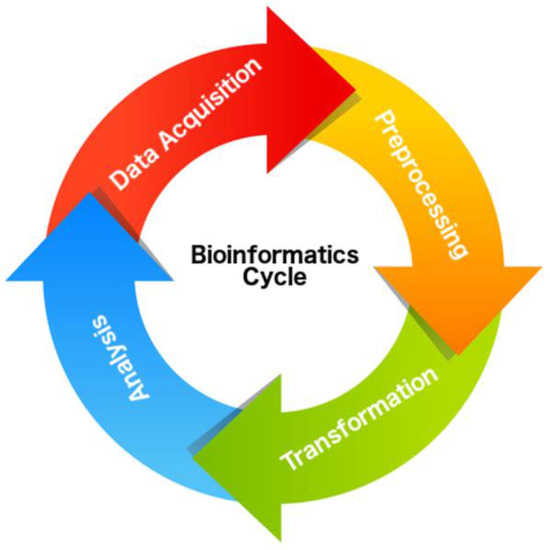