Tuberculous Meningitis in Children: Reducing the Burden of Death and Disability
Next Article in Special Issue 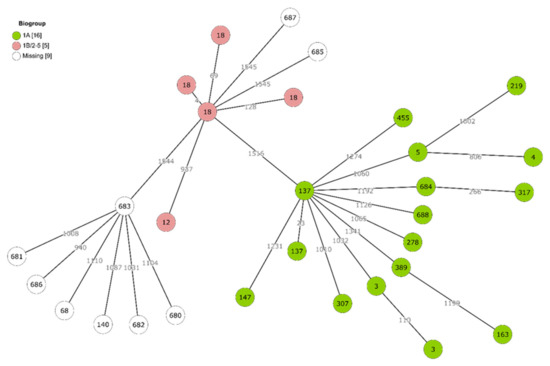