Trusting You Will See This as We Do: The Hidatsa Water Buster (Midi Badi) Clan Negotiates the Return of a Medicine Bundle from the Museum of the American Indian in 1938
Next Article in Special Issue

Israeli-Ness or Israeli-Less? How Israeli Women Artists from FSU Deal with the Place and Role of “Israeli-Ness” in the Era of Transnationalism
Previous Article in Journal

Whose Streets? Police Violence and the Recorded Image 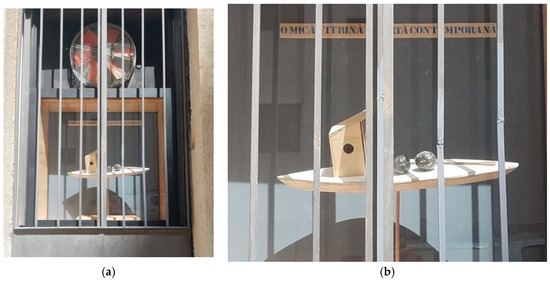 
Gashinsky, Emma. 2019. "An Aesthetic Pattern of Nonbelonging—Immigration and Identity in Contemporary Israeli Art." Arts 8, no. 4: 157.