Perceptions. The Unbuilt Synagogue in Buda through Controversial Architectural Tenders (1912–1914)
Next Article in Special Issue

Siyosapa: At the Edge of Art 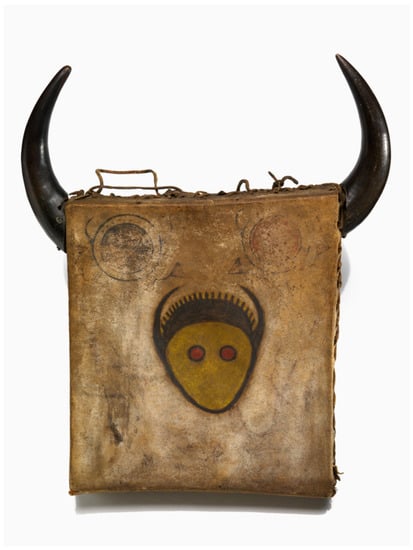