Going Digital? New Media and Digital Art at the Stedelijk
Next Article in Special Issue

Museum Photo Archives and the History of the Art Market: A Digital Approach 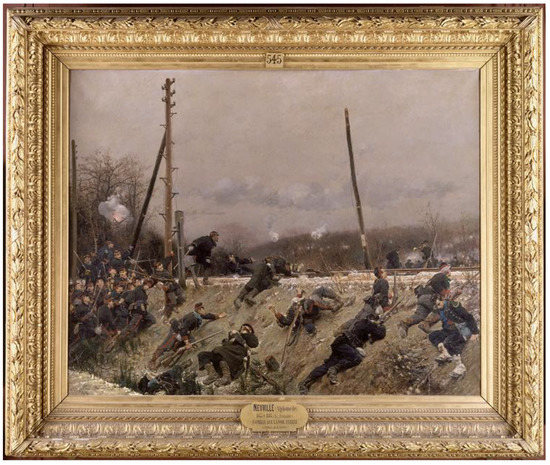