Top-Down and Bottom-Up Processes for Rural Development and the Role of Architects in Yunnan, China

Review: Improving the Impact of Plant Science on Urban Planning and Design

Urban planning is a vital process in determining the functionality of future cities. It is predicted that at least two thirds of the world’s citizens will reside in towns and cities by the middle of this century, up from one third in the middle of the previous century. Not only is it essential to provide space for work and dwelling, but also for their well-being. Well-being is inextricably linked with the surrounding environment, and natural landscapes have a potent positive effect. For this reason, the inclusion and management of urban green infrastructure has become a topic of increasing scientific interest. Elements of this infrastructure, including green roofs and façades are of growing importance to operators in each stage of the planning, design and construction process in urban areas. Currently, there is a strong recognition that “green is good”. Despite the positive recognition of urban greenery, and the concerted efforts to include more of it in cities, greater scientific attention is needed to better understand its role in the urban environment. For example, many solutions are cleverly engineered without giving sufficient consideration to the biology of the vegetation that is used. This review contends that whilst “green is good” is a positive mantra to promote the inclusion of urban greenery, there is a significant opportunity to increase the contribution of plant science to the process of urban planning through both green infrastructure, and biomimicry. View Full-Text
Keywords: biomimicry; plants; architecture; future cities; urban planning biomimicry; plants; architecture; future cities; urban planning
►▼ Show Figures 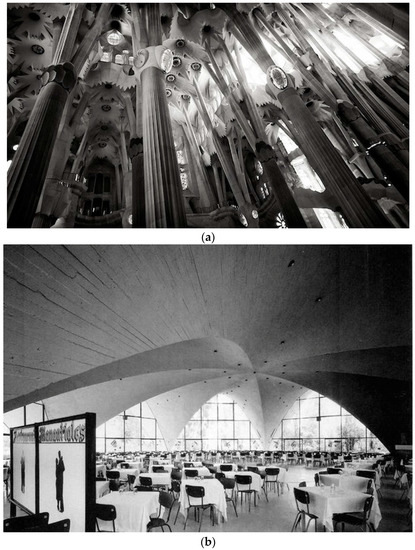