Assessment of the Impact of Hydraulic Binder on the Properties of the Cold Recycled Mixture with Foamed Bitumen and Bitumen Emulsion: Field Tests
Previous Article in Journal

The Value of Design in Real Estate Asset Pricing

The main purpose of the paper was the assessment of the effect of wind load on the load capacity of a single-layer bar dome. Additionally, which numerical method is appropriate for low-rise single-layer bar domes was checked. In order to explain the effect of the height-to-span ratio on the selection of the appropriate calculation model and method of analysis of the bar dome, an example of the known von Mises truss was proposed. Two cases of von Mises truss differing in the height-to-span ratio were considered. For the shallow structure, a significant change in the value of the stiffness matrix determinant and the current stiffness parameter was observed. A similar tendency in the behavior of the structure can be observed on fragments of larger structures, including shallow single-layer steel domes. These problems are described on the basis of the dome, which is located on top of the building housing the restaurant. This structure is subjected to large displacement gradients and the actual configuration is taken into account in analysis. The analysis showed that there is a change in stiffness for these structures, and, therefore, that such structures should be designed according to geometric nonlinear analysis (GNA). View Full-Text
Keywords: single-layer bar dome; linear bifurcation analysis; geometric nonlinear analysis single-layer bar dome; linear bifurcation analysis; geometric nonlinear analysis
►▼ Show Figures 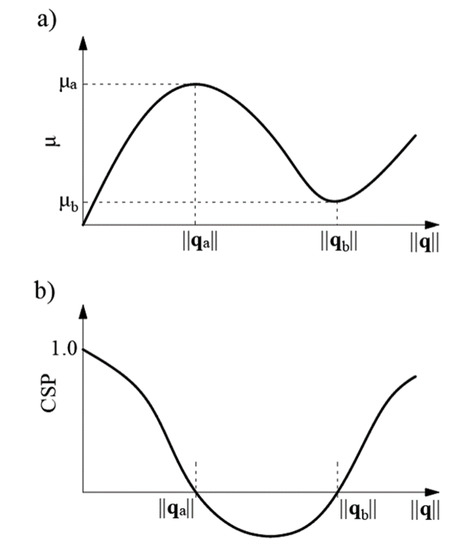