Effect of Surface Nanocrystallization on Corrosion Resistance of the Conformed Cu-0.4%Mg Alloy in NaCl Solution
Previous Article in Special Issue 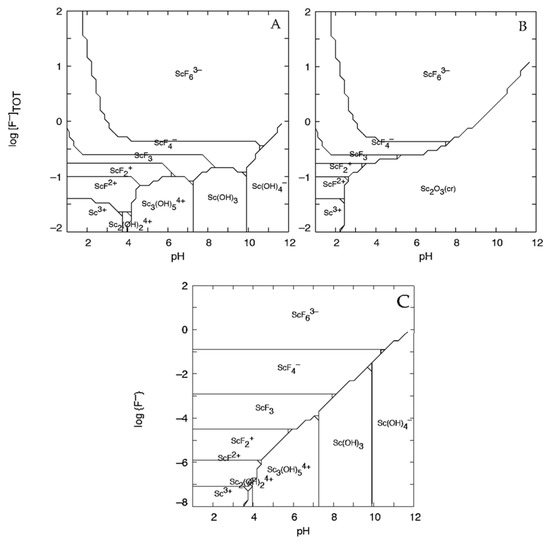