WO3 and Ionic Liquids: A Synergic Pair for Pollutant Gas Sensing and Desulfurization

This review deals with the notable results obtained by the synergy between ionic liquids (ILs) and WO3 in the field of pollutant gas sensing and sulfur removal pretreatment of fuels. Starting from the known characteristics of tungsten trioxide as catalytic material, many authors have proposed the use of ionic liquids in order to both direct WO3 production towards controllable nanostructures (nanorods, nanospheres, etc.) and to modify the metal oxide structure (incorporating ILs) in order to increase the gas adsorption ability and, thus, the catalytic efficiency. Moreover, ionic liquids are able to highly disperse WO3 in composites, thus enhancing the contact surface and the catalytic ability of WO3 in both hydrodesulfurization (HDS) and oxidative desulfurization (ODS) of liquid fuels. In particular, the use of ILs in composite synthesis can direct the hydrogenation process (HDS) towards sulfur compounds rather than towards olefins, thus preserving the octane number of the fuel while highly reducing the sulfur content and, thus, the possibility of air pollution with sulfur oxides. A similar performance enhancement was obtained in ODS, where the high dispersion of WO3 (due to the use of ILs during the synthesis) allows for noteworthy results at very low temperatures (50 °C). View Full-Text
Keywords: WO3; ionic liquids; gas sensor; pollutant gases; desulfurization WO3; ionic liquids; gas sensor; pollutant gases; desulfurization
►▼ Show Figures 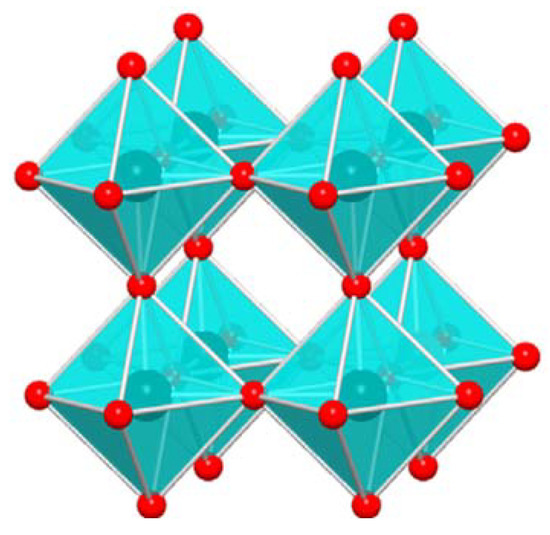