Athlete Monitoring in Rugby Union: Is Heterogeneity in Data Capture Holding Us Back?
Next Article in Special Issue 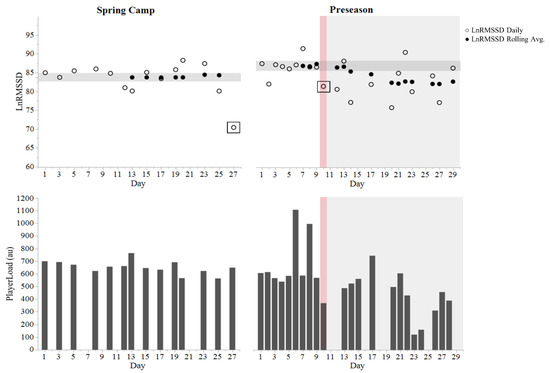