The Impact of an Outdoor and Adventure Sports Course on the Wellbeing of Recovering UK Military Personnel: An Exploratory Study
Next Article in Special Issue 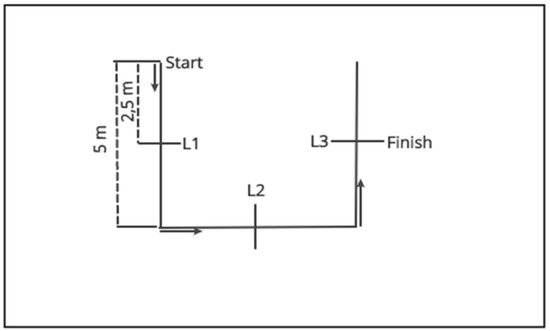