The Use of an Optical Measurement System to Monitor Sports Performance

The Demands of a Women’s College Soccer Season 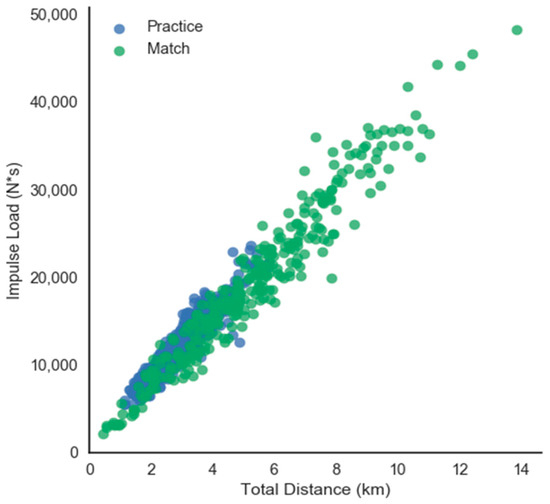