Miguel A. Gomez 2 and 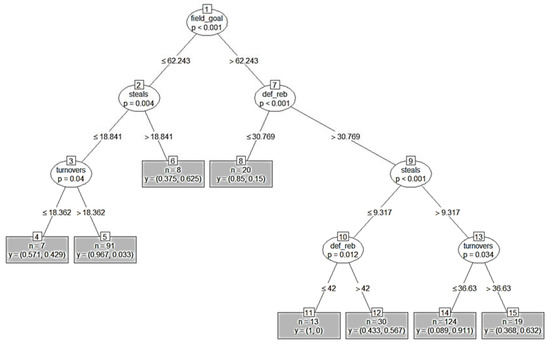