Acknowledgement to Reviewers of Insects in 2019

Influence of Temperature on the Interaction for Resource Utilization between Fall Armyworm, Spodoptera frugiperda (Lepidoptera: Noctuidae), and a Community of Lepidopteran Maize Stemborers Larvae 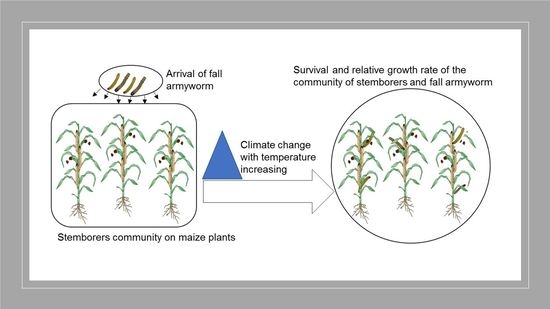