Dysmorphology in the Era of Genomic Diagnosis 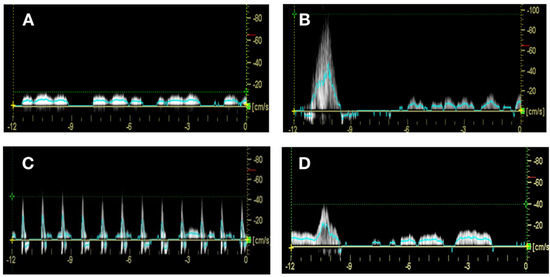