Opioid Induced Hyperalgesia, a Research Phenomenon or a Clinical Reality? Results of a Canadian Survey
Next Article in Special Issue

New Insights into the Molecular Bases of Familial Alzheimer’s Disease 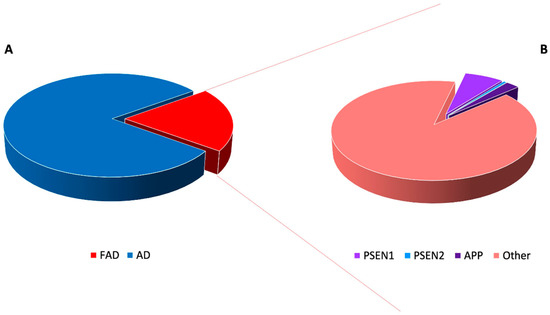