A Multinodular Mass of Abdominal Splenosis: Case Report of Uncommon Images of a Rare Disease
Previous Article in Journal 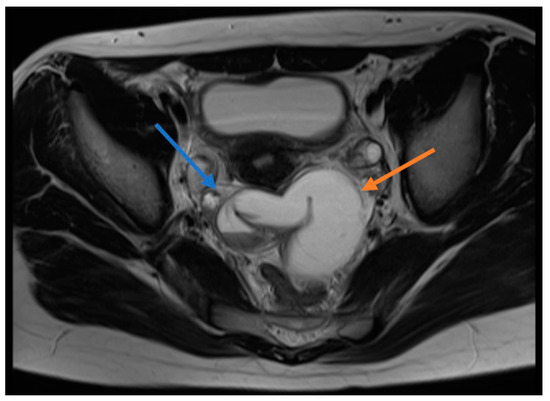