pTC Plasmids from Sulfolobus Species in the Geothermal Area of Tengchong, China: Genomic Conservation and Naturally-Occurring Variations as a Result of Transposition by Mobile Genetic Elements
Previous Article in Journal

From Formamide to RNA, the Path Is Tenuous but Continuous
Previous Article in Special Issue

Haloarchaea and the Formation of Gas Vesicles

Halophilic Archaea (Haloarchaea) thrive in salterns containing sodium chloride concentrations up to saturation. Many Haloarchaea possess genes encoding gas vesicles, but only a few species, such as Halobacterium salinarum and Haloferax mediterranei, produce these gas-filled, proteinaceous nanocompartments. Gas vesicles increase the buoyancy of cells and enable them to migrate vertically in the water body to regions with optimal conditions. Their synthesis depends on environmental factors, such as light, oxygen supply, temperature and salt concentration. Fourteen gas vesicle protein (gvp) genes are involved in their formation, and regulation of gvp gene expression occurs at the level of transcription, including the two regulatory proteins, GvpD and GvpE, but also at the level of translation. The gas vesicle wall is solely formed of proteins with the two major components, GvpA and GvpC, and seven additional accessory proteins are also involved. Except for GvpI and GvpH, all of these are required to form the gas permeable wall. The applications of gas vesicles include their use as an antigen presenter for viral or pathogen proteins, but also as a stable ultrasonic reporter for biomedical purposes. View Full-Text
Keywords: halophilic Archaea; gas vesicle formation; gene regulation halophilic Archaea; gas vesicle formation; gene regulation
►▼ Show Figures 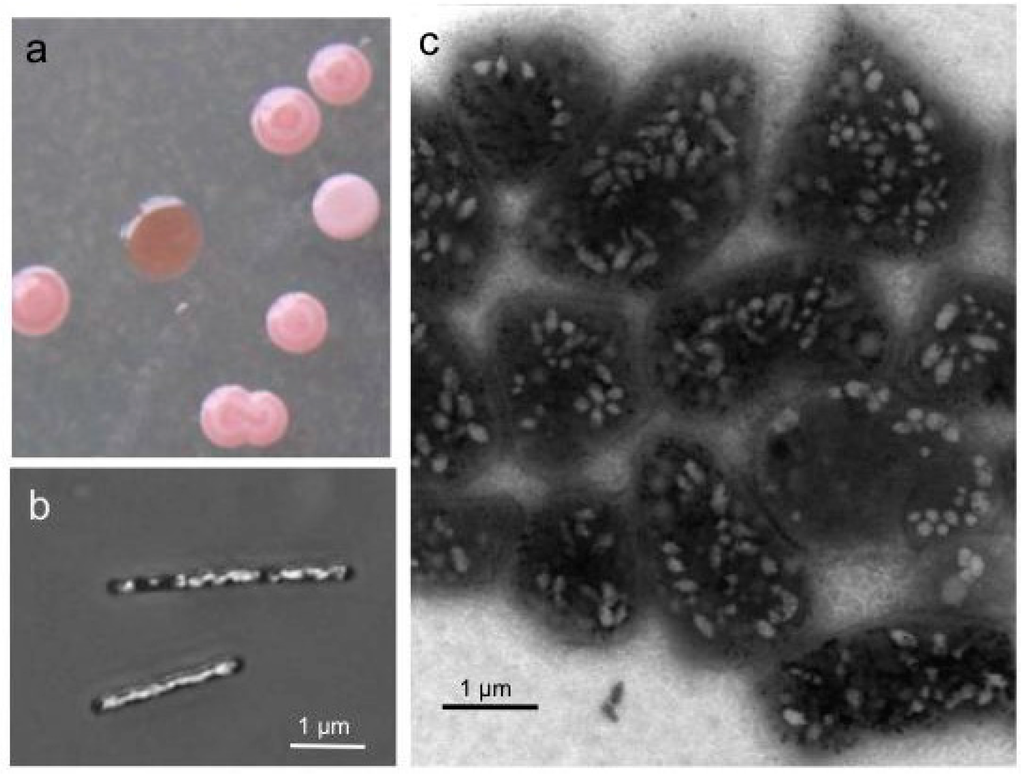