New Insights of Historical Mortars Beyond Pompei: The Example of Villa del Pezzolo, Sorrento Peninsula
Next Article in Special Issue

Water distribution in the deep Earth represents one of the most important topics in the field of geodynamics due to its large impact on the physical and chemical properties of the Earth’s mantle, such as electrical conductivity, seismic anisotropy, diffusion, and rheology. In this study, we synthesized hydrous forsterite at 1100 °C and up to 4 GPa with either a piston-cylinder or multianvil apparatus. As a starting material, we used synthetic forsterite, unbuffered by SiO2, obtained by thermo-mechanical activation of talc and magnesium carbonate hydroxide. Hydration was carried out using liquid H2O as hydrogen source. Samples were polycrystalline in an effort to distribute H2O throughout the sample both rapidly and homogeneously. Using the Paterson calibration, we observed total water content concentrations ranging between 100 and 500 ppm wt H2O. Multiple absorption bands are found in the frequency range between 3400 and 3650 cm−1, identifying at least seven peaks in all samples. Vibrational bands were centered at 3476, 3535, 3550, 3566, 3578, 3605, and 3612 cm−1, in good agreement with experimental studies conducted on both hydrous forsterite and single crystals of olivine. The stronger OH stretching peaks can be attributed to vibrational modes associated with the hydrogarnet defect in which four protons occupy a vacant tetrahedral site. None of the OH bands observed are found at frequencies associated with hydrogen occupying vacant octahedral sites. High-temperature FTIR spectroscopy was used to evaluate the evolution of IR spectra as a function of temperature, up to 500 °C. The complete reversibility of peak absorption vs. temperature in the OH stretching region confirms that no water loss occurred during heating. We observe an overall a decrease in total absorption with increasing temperature, and a prominent decrease in the relative intensities of the higher frequency bands (>3600 cm−1) with respect to lower frequency bands. We have assigned a series of equilibrium expressions based on the variation of relative peak areas with temperature and find that enthalpies of these processes range between 0.047–0.068 eV (4.5–6.5 kJ/mol), very low in comparison to activation energies observed for electrical conduction in hydrous olivine. Major changes in the vibrational spectrum are expected to be related to configurational changes of the same fully protonated hydrogarnet defect species. However, the complexity of the FTIR spectra may also be related to partially protonated defects, such as the associate defect + generated by a dissociation reaction of the hydrogarnet species. View Full-Text
Keywords: hydrous forsterite; FTIR spectroscopy; hydrogen incorporation; OH point defects; high-temperature hydrous forsterite; FTIR spectroscopy; hydrogen incorporation; OH point defects; high-temperature
►▼ Show Figures 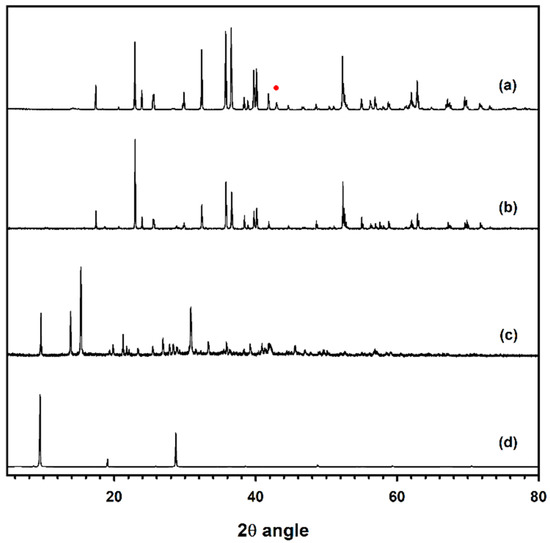