Lunar and Martian Silica
Next Article in Special Issue

Adsorption Mechanism of Pb2+ Activator for the Flotation of Rutile 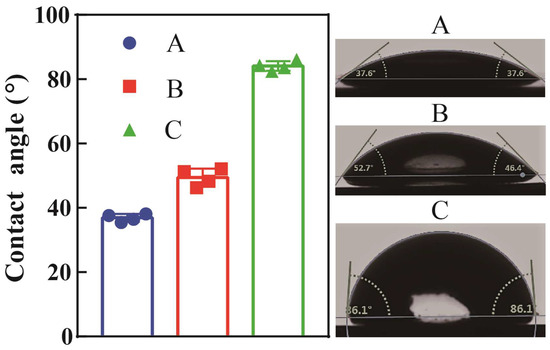