Role of Mg Impurity in the Water Adsorption over Low-Index Surfaces of Calcium Silicates: A DFT-D Study
Next Article in Special Issue

pXRF Measurements on Soil Samples for the Exploration of an Antimony Deposit: Example from the Vendean Antimony District (France)
Previous Article in Journal

Applications of Unmanned Aerial Vehicles in Mining from Exploration to Reclamation: A Review
Previous Article in Special Issue

Metal-Selective Processing from the Los Sulfatos Porphyry-Type Deposit in Chile: Co, Au, and Re Recovery Workflows Based on Advanced Geochemical Characterization 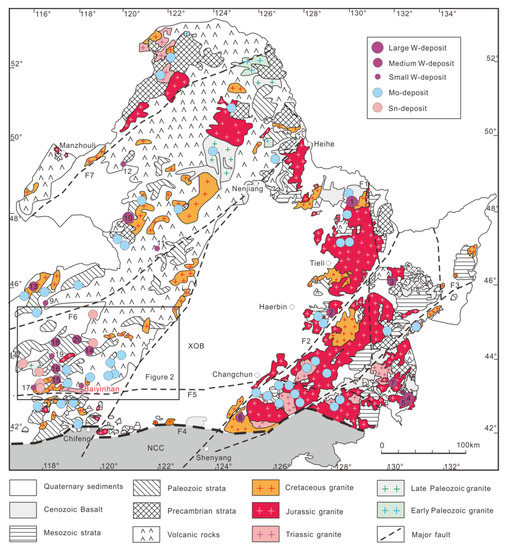