Lithium Enrichment in the No. 21 Coal of the Hebi No. 6 Mine, Anhe Coalfield, Henan Province, China
Previous Article in Journal 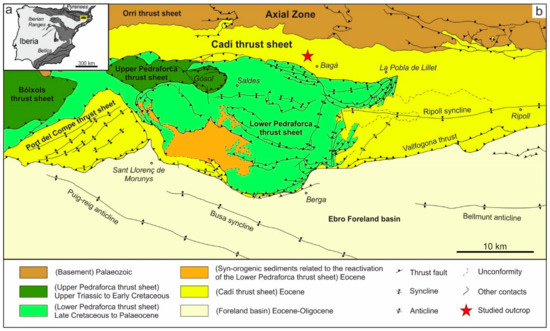